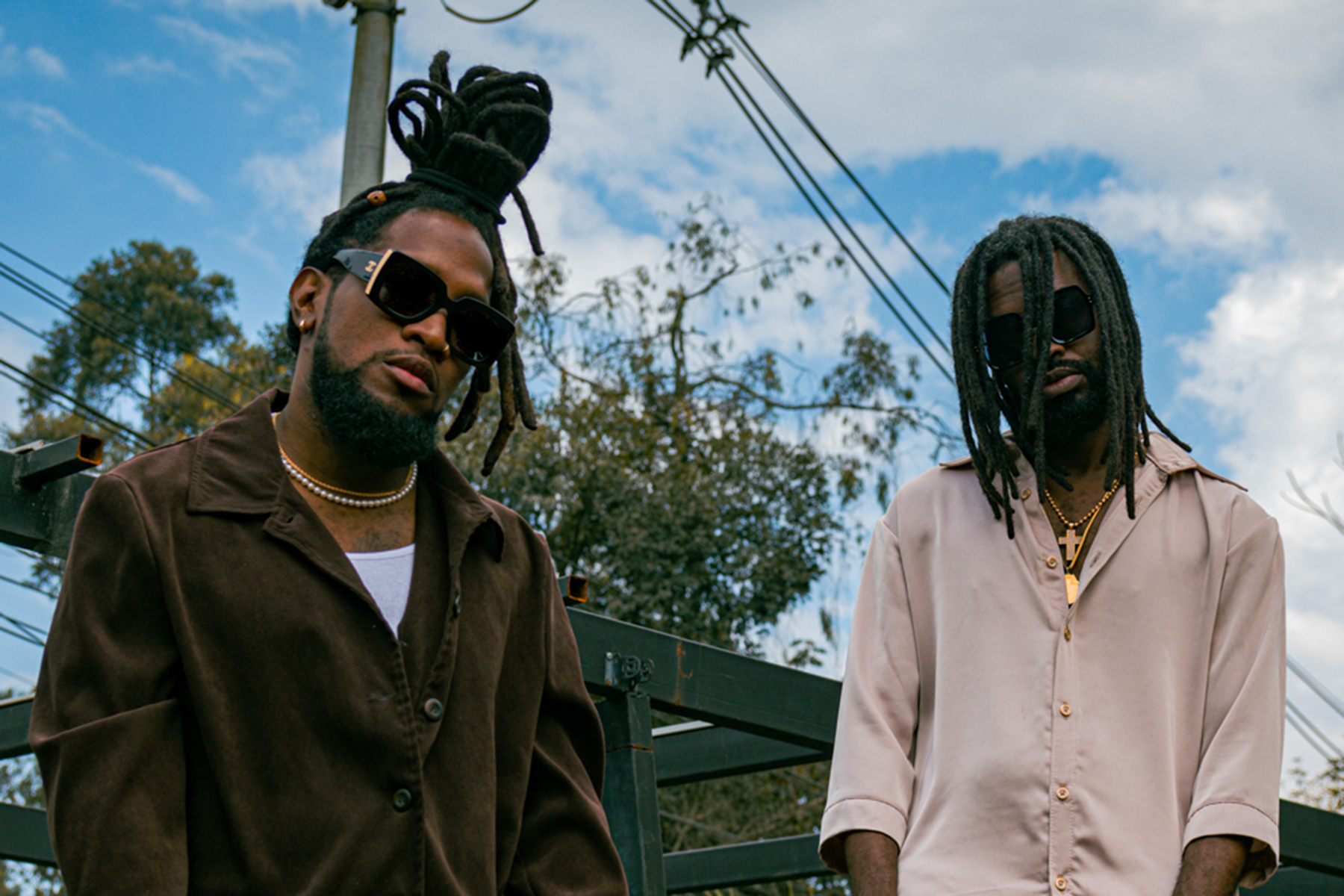 It’s a new year and the Atlanta-based Panamanian artist Nino Augustine is refusing to let anyone bring him down. On his new track ‘Energia,’ he teams up with the Colombian rapper Jossman and the two glide across an effortlessly smooth beat, inspired by Afrofusion sounds, as they sing about protecting their energy and warding off haters who want to keep them from celebrating the wins in their lives.

The video, directed by Jimmy Usma, was shot in Medellin, Colombia and shows the two artists embracing joy and good vibes as they party in the streets. Both the visuals and the music highlight the artists’ Black roots, something Nino Augustine says is essential to his work. “I am constantly inspired by Black music, first in Latin America and the Caribbean, and later music directly from the continent. Watching that creative space has really sparked my own creativity,” he says.

Nino Augustine kept busy in 2021, releasing multiple collaborations (including “La Montamos” with Uproot Andy) and dropping his album Global Ninz. The project featured ChocQuibTown’s Goyo, who joined him for the song “Sexy Body,” and was one of Nuevo Culture’s top Spanish-language and bilingual albums of the year.