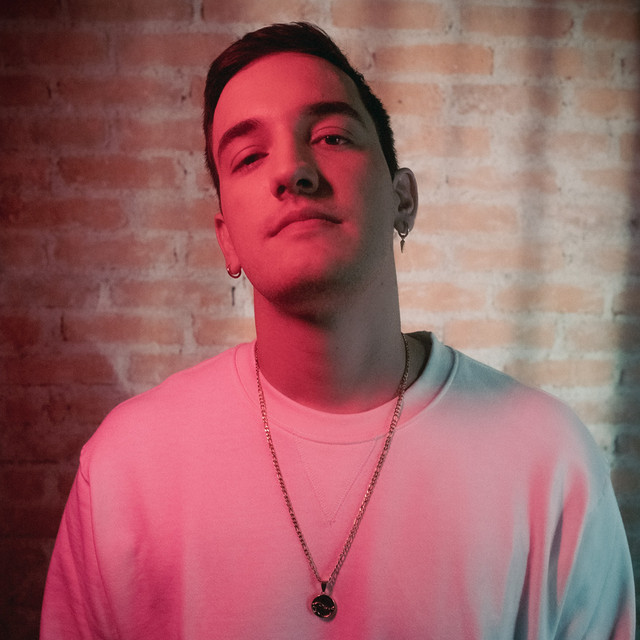 Colombian musician, composer and singer-songwriter NICO8a releases a magnificent new single titled “Dime Hasta Cuándo,” meaning ‘tell me until when.’ This debut single is the first glimpse off his upcoming debut EP to be titled Sinestesia. The talented artist deploys his artistry with full grace in this debut single, with original lyrics, colorful melodies, and a wonderful vocal performance that flawlessly channels his deepest emotions.

Uplifting and positive, the rhythmic “Dime Hasta Cuándo” is the perfect song to enjoy the endless nights of the summer season. Romantic, positive yet somehow holding a touch of nostalgic vibes, NICO8a’s new song proves the versatility and clear vision of the artist, an organic sound influenced by Reggae, Reggaeton, Latin Pop and more.

He has lived in Costa Rica since he was a child, which might explain the wide array of his musical influences. “Dime Hasta Cuándo” is available on all streaming platforms, so make sure to listen to this wonderful new single on repeat!
Follow NICO8a on Instagram