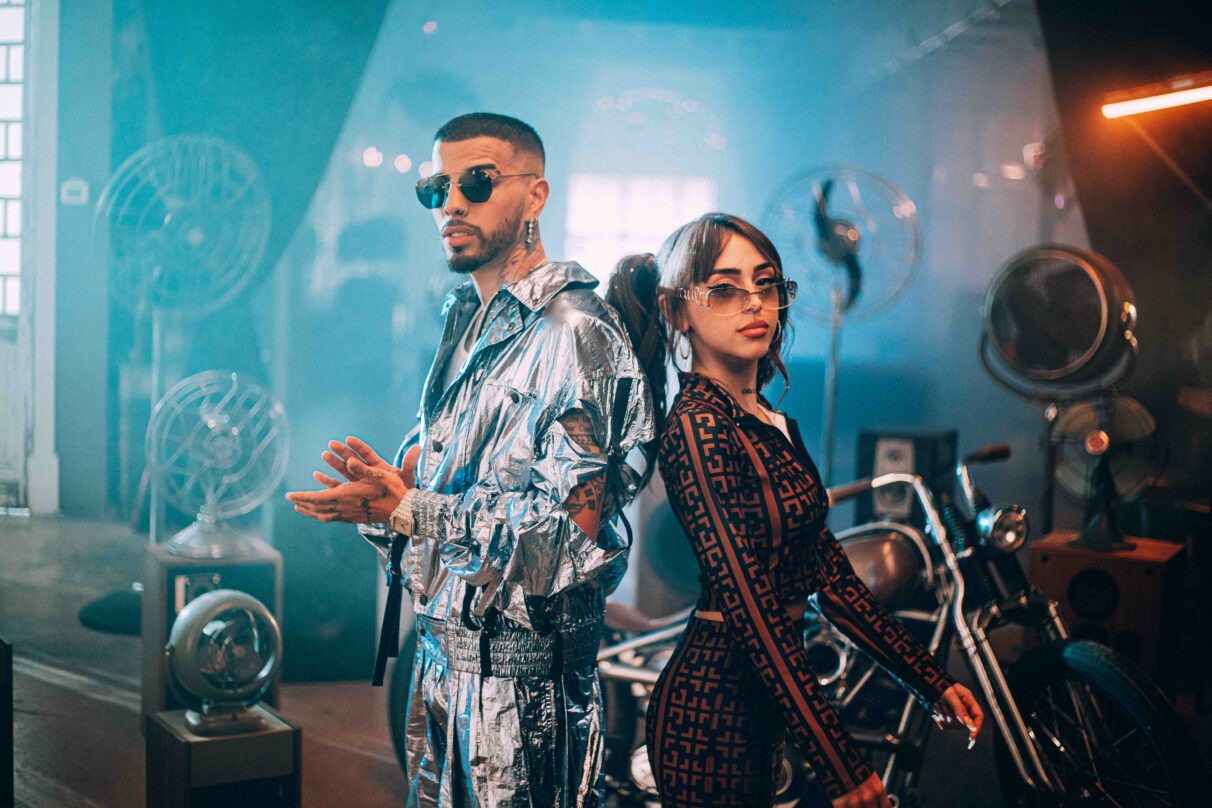 On the heels of the release of her new album Parte De Mi later this afternoon (October 28), rapper Nicki Nicole dropped a music video for one of its tracks, “Sabe,” featuring Rauw Alejandro. On social media, she thanked Alejandro for the collaboration.

“Recording ‘Sabe’ with Rauw was incredible,” Nicki said in a statement. “Luckily, we were able to get together in the studio, and everything felt smooth and organic. He is super talented and kind. We talked and decided where we wanted to go musically, and the song turned out great.”

Alejandro added, “I loved collaborating with Nicki on this single. We had the opportunity to shoot the video in Miami together, and I really enjoyed it.”

Nicole says that the new album is a way to remind audiences that everyone is connected. “We are all a part of each other,” she said. “I want my fans to feel as much a part of me as I do of them.  We are the sum of moments, people, places, gazes, laughter – all things that unite us and make us who we are. I wanted this album to belong to the listeners just as much as it does to me. They are a major part of why I am where I am.”

She also described the album cover art for “Parte De Mi” as a design based on a puzzle that is a “representation of humans” and how they are all linked to one another. “[It’s] showing how all of us are the sum of fragments, clippings, parts,” she said. “We liked playing with the idea of a jigsaw puzzle demonstrating that no matter how it’s put together, we are all the product of various things that complete us and make us who we are.”

Last month, Nicole was nominated for a Latin Grammy for “Venganza” in the Best Rock Song category. The song is a collaboration with Uruguayan rockers No Te Va Gustar.