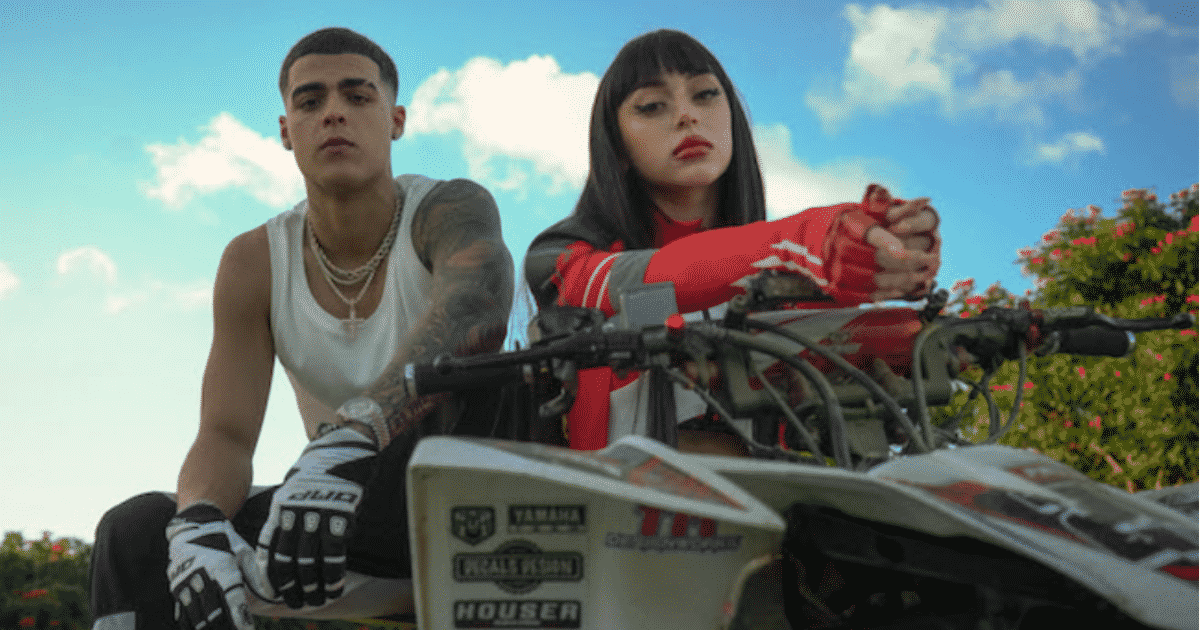 The two young rising artists launched their musical career with the good feel song “No Toque Mi Naik,” the song was dropped alongside some eye-catching enigma.

Despite their newness to the music scene, it is apparent that both artists are not afraid to cater their projects in a way aligned to their passions and feelings. From the music video and the solid vocal performance, it was clear that nothing can hold the artists back.

The recent project was premiered on March 25, 2021, and it was dropped under Sony Music Entertainment US Latin LCC. In less than 10 days after the release, the video accumulated more than 9 million views on YouTube.

Nicki Nicole is a 20-year-old Argentian star who is known for her R&B and Latin Trap genre. Similar to Nicole, Lunay is also a fellow Gen-Z who entered the music in 2019 with the debut project “Soltera.”

The new joint feature is a hit that should not be missed. We can’t wait to see what other projects they have for us.

Stream  “No Toque Mi Naik” below: