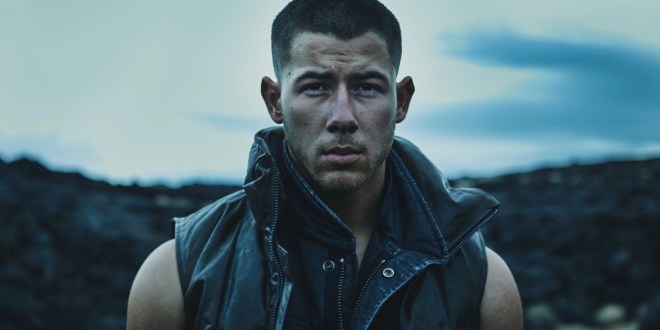 The 28-year-old released a new album on March 15 titled “Spaceman (Deluxe).” It does not feature any of the Jonas Brothers, it is a solo project.

The album was inspired by the global lockdown that has resulted due to the COVID-19 pandemic.

The lead single of the album “Spaceman” has also accompanying visuals premiered in March, and which accumulated over 2 million views on YouTube.

In the music video, Jonas opens up the intro of the video after falling off a spaceship into an abandoned land. During the 4:15 minute production, Jonas appears alone with a few snippets of Priyanka, Nick’s wife, that appears through a hologram.

Following the release of “Spaceman,” the French-Algerian singer called Lolo Zouai accused Nick of plagiarising the intro of her song “Jade.”