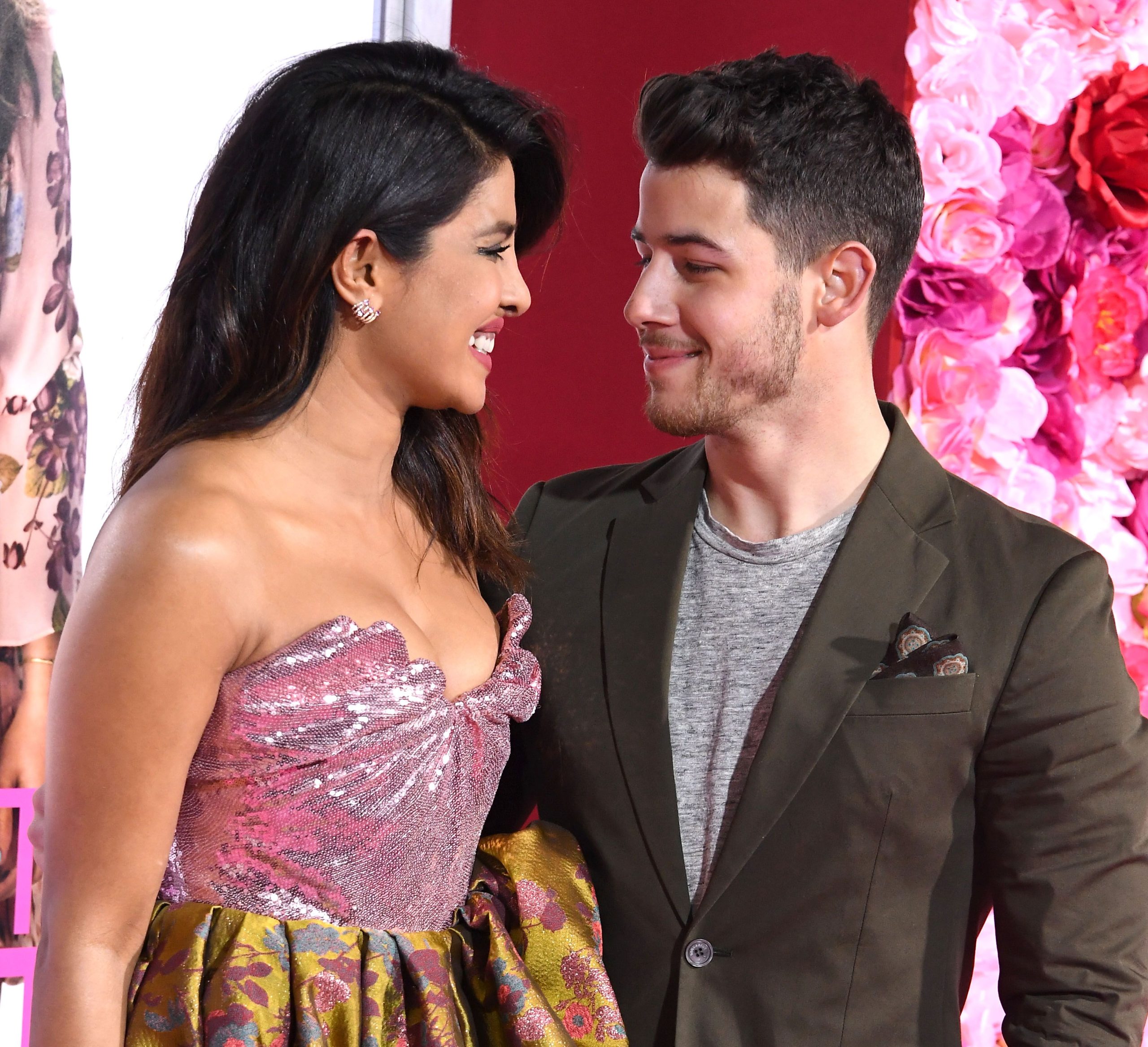 Jonas Brothers’ youngest member Nick celebrates his wedding anniversary with Indian actress Priyanka Chopra with a romantic Instagram post of them having dinner by the sea. The caption reads “3 years ago today” and gives us a glimpse into the couple’s romantic lives.

Fun fact – even though Priyanka and Nick met each other face-to-face for the first time at the 2017 Met Gala, their love was born on social media. That’s right, Nick slid into Priyanka’s DMs, and lucky for him, she quickly responded.

The couple was married in December 2018 and have been living together ever since.