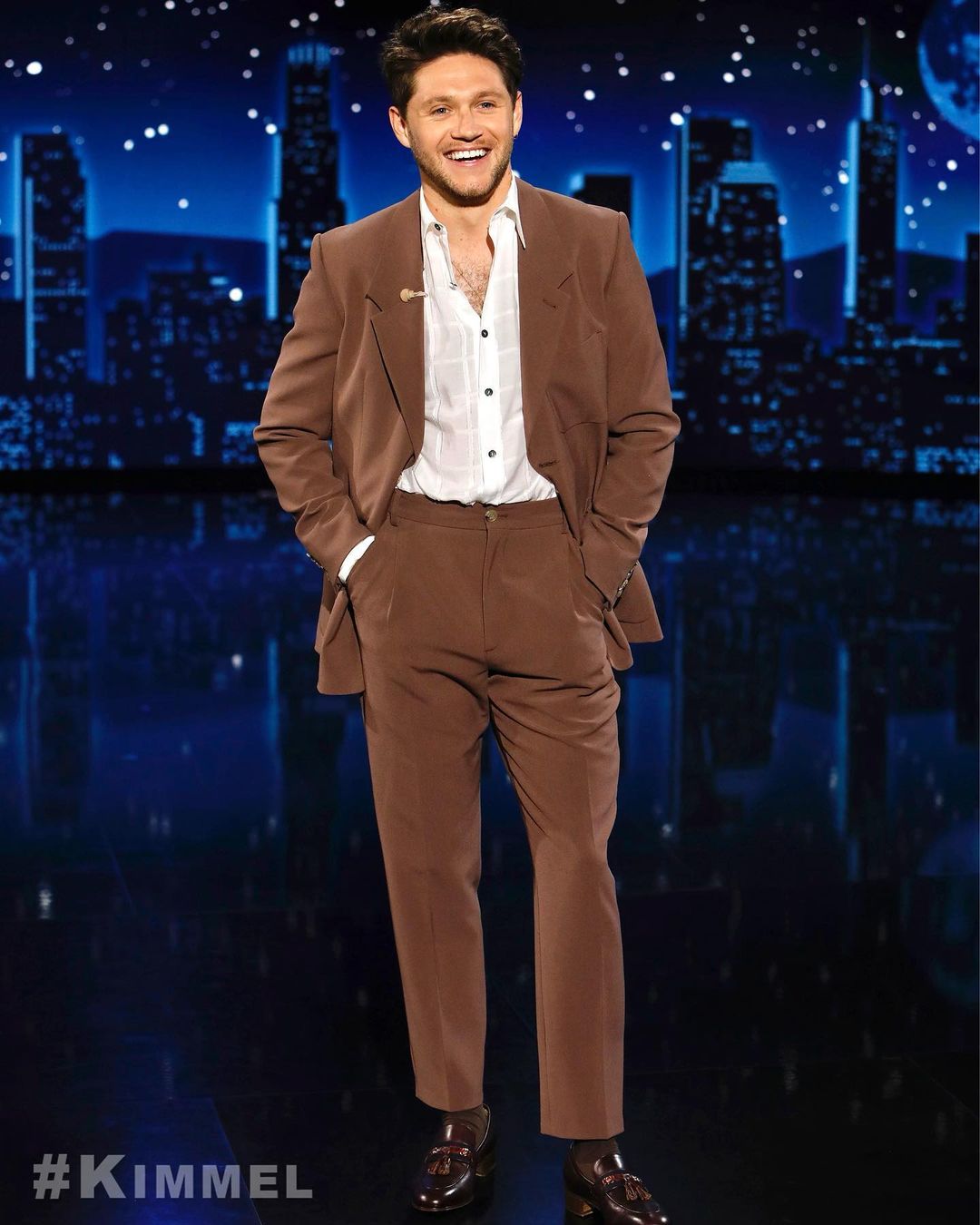 After months of speculation from fans around the world, the former One Direction member finally makes his first-ever public appearance with London-based rumored girlfriend Amelia Woolley.

The pair attended Horan’s charity Gala event and were even photographed together. Woolley even shared a cute photo of them both together with their drinks in their hands on her official Instagram page. The photo is accompanied by a caption consisting of only two emojis – a brown heart and a rose.

Take a look at the sweet moment down below: