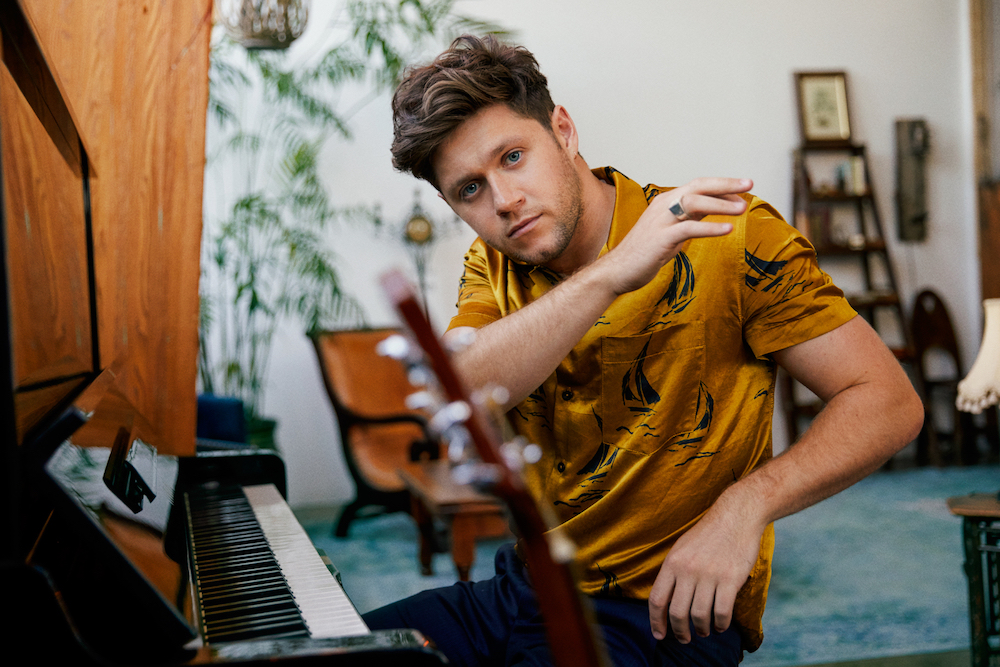 The “Slow Hands” hitmaker has recently announced that he will be joining the famous Irish athleisure, Gym+coffee, as an investor and an advisor.

Niall, who is originally from Ireland has expressed his excitement for his new role. He commented:  “I’ve been a fan of Gym+Coffee for some time both as a brand and a business. I love the idea of the community they created around the brand and their goals to ‘Make Life Richer.’”

While the company in its turn, stated that Niall has been carrying Ireland’s name throughout the world, adding that they hope with the help of Horan they can take their business to the international arena.

It is nice to see A-list artists, despite their fame and money, never forget their community and work on giving it back in hopes of flourishing it.