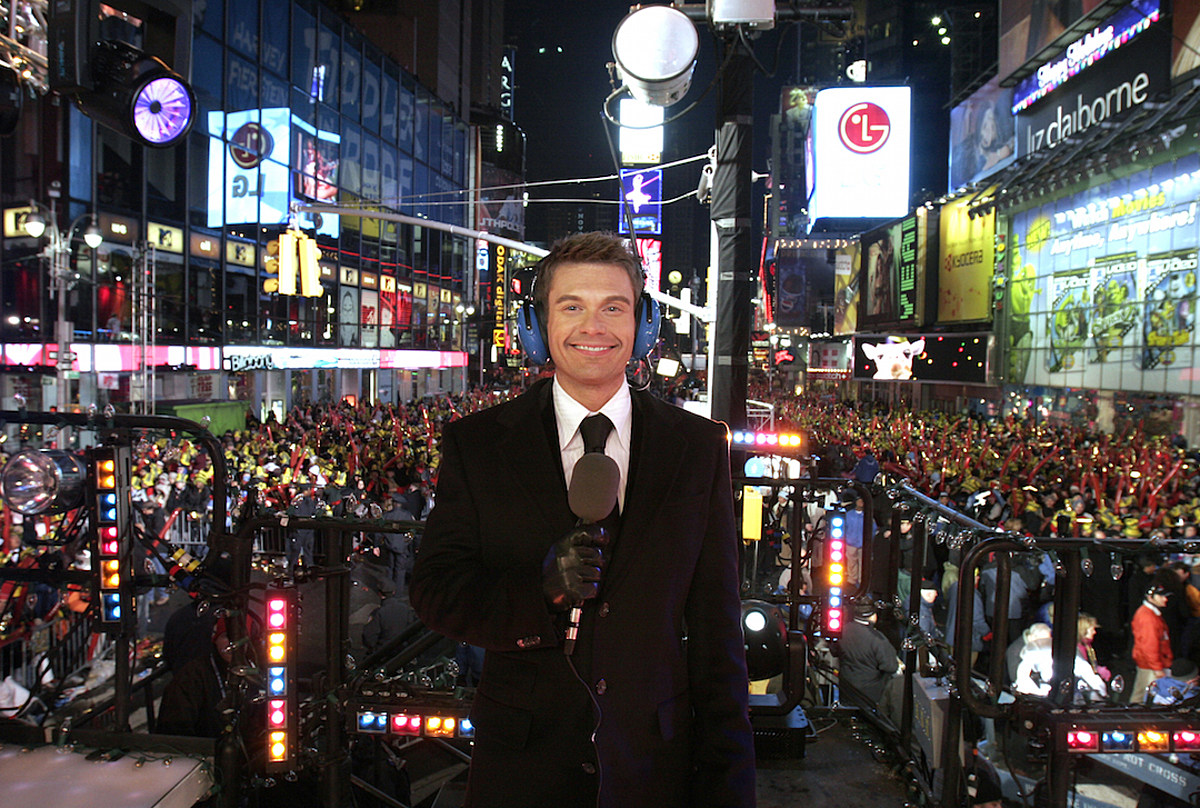 Are you ready to ring in the new year?

Due to the COVID-19 pandemic, the broadcast event will be closed to the public and will not feature the usual crowds gathered at the iconic New York City tourist destination to watch the ball drop at midnight.

"One thing that will never change is the ticking of time and the arrival of a New Year at midnight on December 31st," said Tim Tompkins, president of the Times Square Alliance. "But this year there will be significantly new and enhanced virtual, visual and digital offerings to complement whatever limited live entertainment or experiences – still in development — will take place in Times Square."

Producers say this year's show, which is Rockin' Eve’s 49th anniversary, will feature more than five and a half hours of performances with additional performers to be announced in the coming weeks.

If you have cable, you can tune in to the live broadcast on ABC. ABC programming can also be viewed on demand and on Hulu.

Jennifer Lopez will headline Rockin' Eve live from Times Square. Billy Porter and Cyndi Lauper will take the stage for a special Kinky Boots reunion, as well a special performance from country artist Jimmie Allen. More performers are expected to be announced in the coming weeks.

Is Rockin' Eve open to the public this year?

This year's show will be a broadcast event that is closed to the public due to the COVID-19 pandemic.