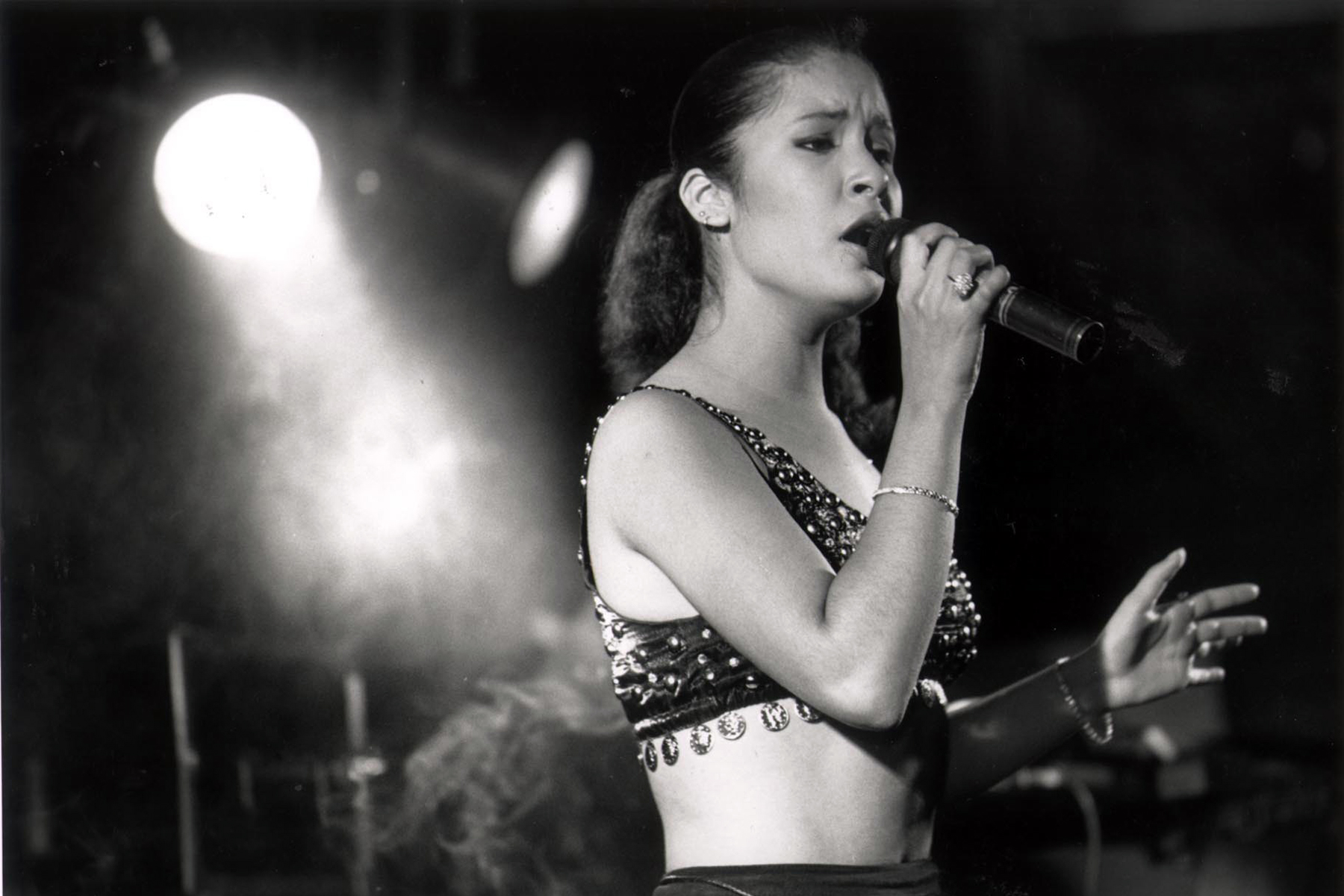 There’s another Selena project in the works: A new two-hour musical special called Por Siempre Selena will run on TelevisaUnivision to celebrate the legacy of the late Tejano superstar, the network and the family announced today. The program will feature stories about Selena’s life and tributes to her music 27 years after the singer’s death.

“A cultural icon today, Selena and our music has transcended time and inspired many generations across the globe. We are proud to continue to honor her legacy by partnering with Univision to produce Por Siempre Selena, a TV musical celebration that will pay tribute with an all-star lineup performing all her iconic hits,” the Quintanilla family said in a statement to Nuevo Culture.

It’s not the only major Selena project that’s been announced this year. During a Facebook Live session with Latin Groove News’ Jose Rosario in March, Selena’s father, Abraham Quintanilla, revealed that a new Selena album featuring previously unreleased, digitally modified songs is coming this year through Warner Music Latina. Previously, Selena was the subject of the Netflix series Selena: The Series, which focused on her younger years and her start in music.

TelevisaUnivision has not shared a release date for Por Siempre Selena.