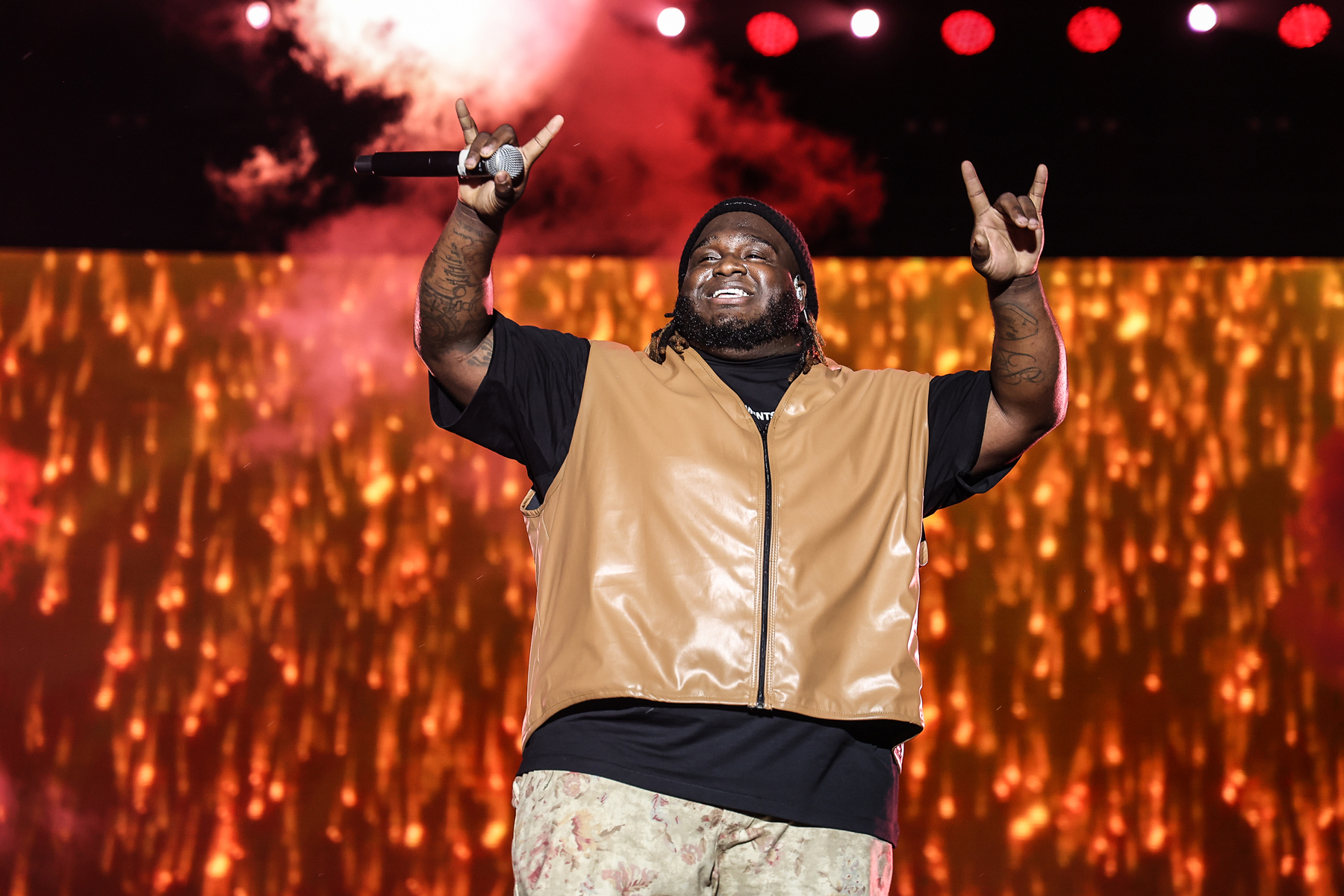 Latin genres such as reggaeton, trap en español, cumbia, and bachata continue to be among the most popular on the planet, and now MTV Entertainment Studios wants to dive into some of the stories behind the music through a new documentary series. The media company is partnering with Zero Point Zero Production and Paramount+ to produce De La Calle, which will guide viewers through the Latin diaspora and the sounds that have come from it.

Across eight episodes, the show will travel to countries such as Panama, Puerto Rico, Cuba, Argentina, and other locations. Researchers in each country will help bring cultural specificity to the respective regions and it will include contributions from Katelina Eccleston, who previously served as a historian on the popular Spotify series Loud. A release date has not yet been announced.

The series will be hosted by Nick Barili, a journalist who founded Hard Knock TV. He’ll serve as executive producer alongside Picky Talarico, the director of the Netflix series Rompan Todo, which chronicled the history of rock en español. The series will feature artists from across the globe, among them stars such as Sech, Ivy Queen, Residente, Dimelo Flow, Chocquibtown’s Goyo, Bizarrap, and more.