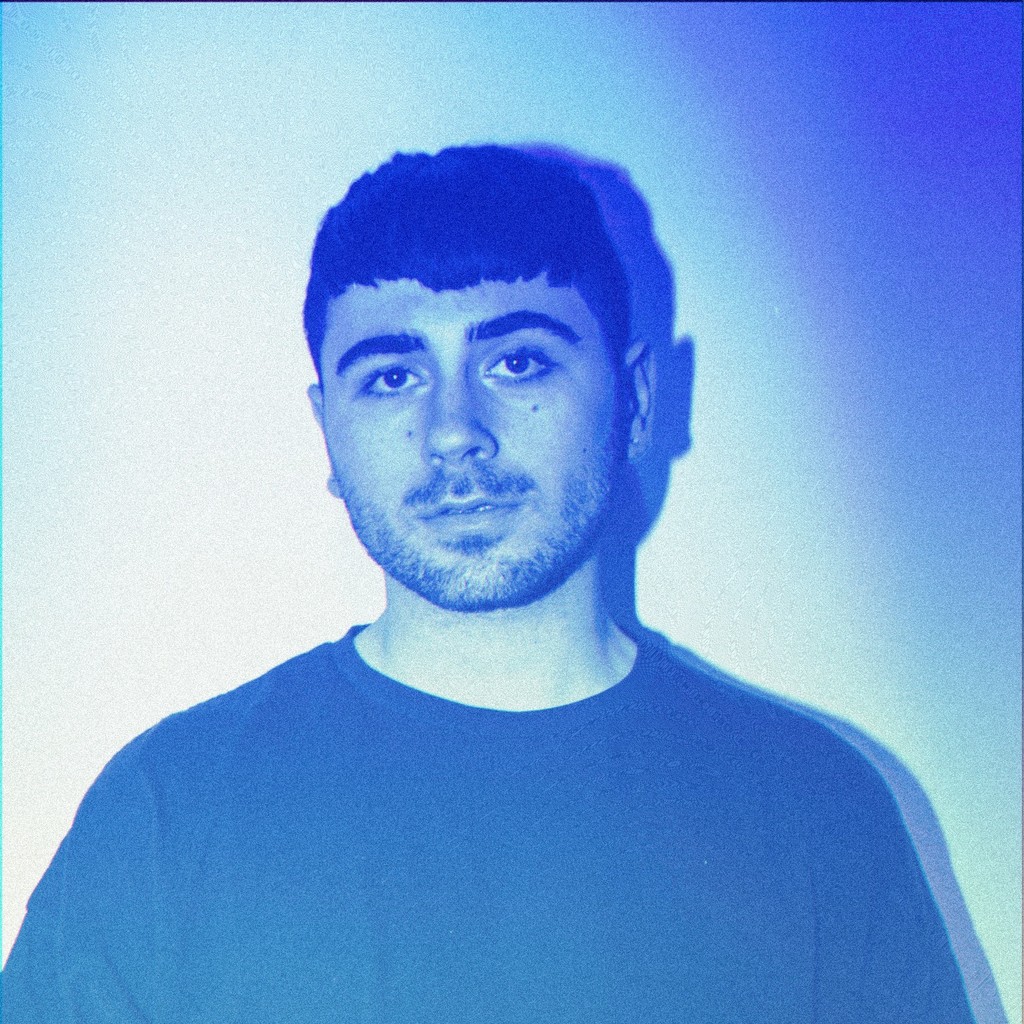 The life of a creative can be a long-winding journey, full of various twists, turns, pitfalls, and alternate routes along the terrain. Many artists have attempted to stick to the narrow paths with the least resistance, but Rah-C is a 23-year-old promising prospect that’s more comfortable taking the road less traveled and walking to the beat of his own drum.

Born in Queens, NY, where he spent his formative years, Rah’s mother later moved him and his brother upstate to Accord, NY, due to his father “getting into some drugs and some dumb shit he shouldn’t have been getting into.” Despite the split, Rah’s father remained a presence and influence in his life, helping introduce him to the arts at a young age through his own creative endeavors. “My dad was a musician, he passed away when I was 12, 13,” Rah-C tells NUEVO via phone. “But he was always playing guitar and always had music in the house so I always kind of grew up with that sort of mentality.”

Around age 15, Rah-C, who had been bitten by the rap bug, began uploading songs to SoundCloud, albeit with a throwback, lyrical approach that showcased his talents as a raw spitter. “I was really trying to push forward with being an emcee and do all that,” he says of that period. “I came up just strictly rapping and opening shows and was able to open up for DMX and Mobb Deep and I was really trying to be on my boom-bap, sample-heavy rap shit for a long time.

Sharing stages with some of the greatest rap artists of all-time and making show-stealing freestyle exhibitions on programs like Sway in the Morning helped bolster his reputation as a force to be reckoned with, however, he noticed himself veering into new creative directions along the way, where he felt compelled to explore his range as a vocalist and hone in on instrumentation as opposed to crate-digging, an evolution he says was purely happenstance. “I was gaining more confidence in my ability to sing and my ability to play instruments cause a lot of that, I didn’t know how to do really for years,” he explains. “And then I wanted to obviously explore that. I did so many songs sampling stuff and so many different styles of hip-hop production that I just was like, ‘all right, I wanna try something else.'”

Wishing u all happiness 🌍 dark times show the worst of people and it’s easy to take this all for granted. This is what I do every morning to start my day right (water too) #guitar

The latest result of this experimentation is Rah-C’s new single, “Whole Life,” a pulsating, mid-tempo ditty that finds the multi-talent shooting his best shot at a potential companion atop a synth-heavy backdrop. The song, which will not be included on Rah-C’s forthcoming debut album, finds him drawing from the slick lyricism of his past years and melding it with a melodic sensibility that’s tailor-made for crossover success. “I was working during quarantine and this song…I was really just trying to make something fun and upbeat,” Rah shares. “I was trying to get in rhythm with some more dance, rhythmic-disco sorta stuff and I was just trying my hand at all that to take my mind off everything that was happening outside.”

Produced by Rah-C, with additional production by frequent collaborator Identite Crisis, “Whole Life” is the first step toward the unveiling of his debut album, which is slated to arrive in October 2020. With three more single releases planned between now and then, Rah-C, who lists The Flaming Lips, Paul Simon, and Kendrick Lamar as his three biggest musical influences, is primed to close out what has been a tumultuous year on a high note while getting the public familiar with his wide-range of talents. And with his propensity to veer off course, according to him, it’d be safe to assume that this creative pivot won’t be his last.