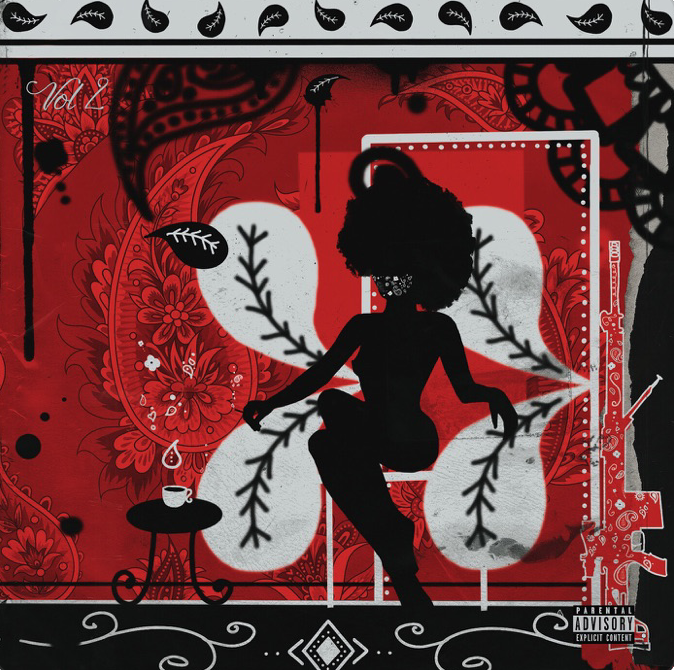 Alicia Keys is back with her full length album, Alicia and the wait has been too long for us in music land. After a four year hiatus, Keys returns and her lead off single with Khalid “So Done” has that AK soul that we love. This album seems to find Keys at her most free, as the pressures of making a hit album is behind her. The piano is her companion and compliments her so well, however, lyrics and the songwriting is what AK prides herself on most. Get with her today at 6pm with American Express as she will perform on Youtube here.

For those that still haven’t gotten the memo, let me put it in caps…LA’S DOPE MC, PROBLEM IS A HIP-HOP GREAT! Now that we have that out the way, let’s get on the line about how his Coffee & Kush Vol. 2 album is even more introspective and transparent than Vol. 1 which was released earlier this year. The song, “Keep Ya Head” is the perfect soul sonic detail for what we have gone through as a society. Letting the listener know to keep their head on in these trying times, while helping those around you that you care about. It’s a step-by-step rule book on how to maintain and raise up others. Visually on point video and album packaging wise (big shout to NUEVO contributor Laetitia Rumford on the cover art), Problem has us ready for the upcoming final project of the Coffee & Kush trilogy.

To rise through adversity is to prove to yourself that you are built for the game of life that is really no game at all. That’s why when people enter industries that don’t mesh with their ideals but the spirit compels them to continue…you have to salute them. So here we have a goddess of an MC in Tiye Phoenix, who earlier this year dropped the illustrious 9-track project, The Master’s Program. A woman of many words wrapped in astro-heavy flows, she continues to shed light in the dark spaces of your mind with furious rhymes of deep thought and enlightened spirit. To have her still making music that hits with the power of righteous rebellion is a blessing for us all and it’s evident on her latest offering, The Glow EP. From the inspiring opening words, TP proceeds to smash track after track with a strong vocal tone that could rival your hardest voiced male MC yet has a honey tone to make the lessons go down smooth. Peace Queen.

The amount of music that gets released these days is so overwhelming that the joy of listening to such quantity turns to anxiety in trying to catch it all…but what a wonderful problem to have. Like just before trying to write this weekly round up, I ran across an IG post by the Triple OG @ICET. He shared the musical genius of the sometimes shirtless, but usually silk robe rocking @marcrebillet. He’s made a name for himself on social media by making up super groovy tunes as the DJ entertainment at restaurants and showcasing his beat building skills in his simple audio set up in his Brooklyn apartment. Get a load of the intensely dope space funk jam (I’ve had it on repeat for the last 30mins) “You And Me.” With a co-sign from the Queen Badu herself, trust that he’s one to watch folks.