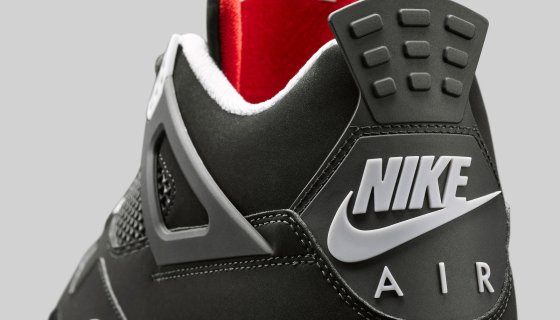 Now that ESPN’s hit docu-series, has officially wrapped and prices for certain Air Jordan sneakers began to rise in the past few weeks, prepare yourself for more Michael Jordan folklore as a new documentary is set to look at the phenomenon behind the classic collection and how it turned the sneaker culture on it’s head.

In just a few days (May 25th) VICE TV will be premiering their third Vice Versa installment dubbed One Man and His Shoes which will explore the legend of Nike’s Air Jordan sneaker line and how they became the most popular silhouettes to ever hit the market. From the OG Air Jordan 1 of the 80’s to the remixes that Travis Scott and Virgil Abloh have provided to classic silhouettes in recent years, the Air Jordan brand has enjoyed the kind of success that no other sneaker company can claim.

Aside from getting into the history of the grails, the documentary will also highlight the dark side of the sneaker game including the fact that Nike continues to produce limited amounts of highly coveted sneakers which in turns leads to violence and even death. This is a complaint that sneakerheads have been echoing for more than a decade, but that Nike seems reluctant to address in the name of exclusiveness.

Don’t be surprised if prices on certain Air Jordan silhouettes skyrocket after this documentary hits the airwaves.

One Man and His Shoes premiers Monday May 25th at 8pm on Vice TV.