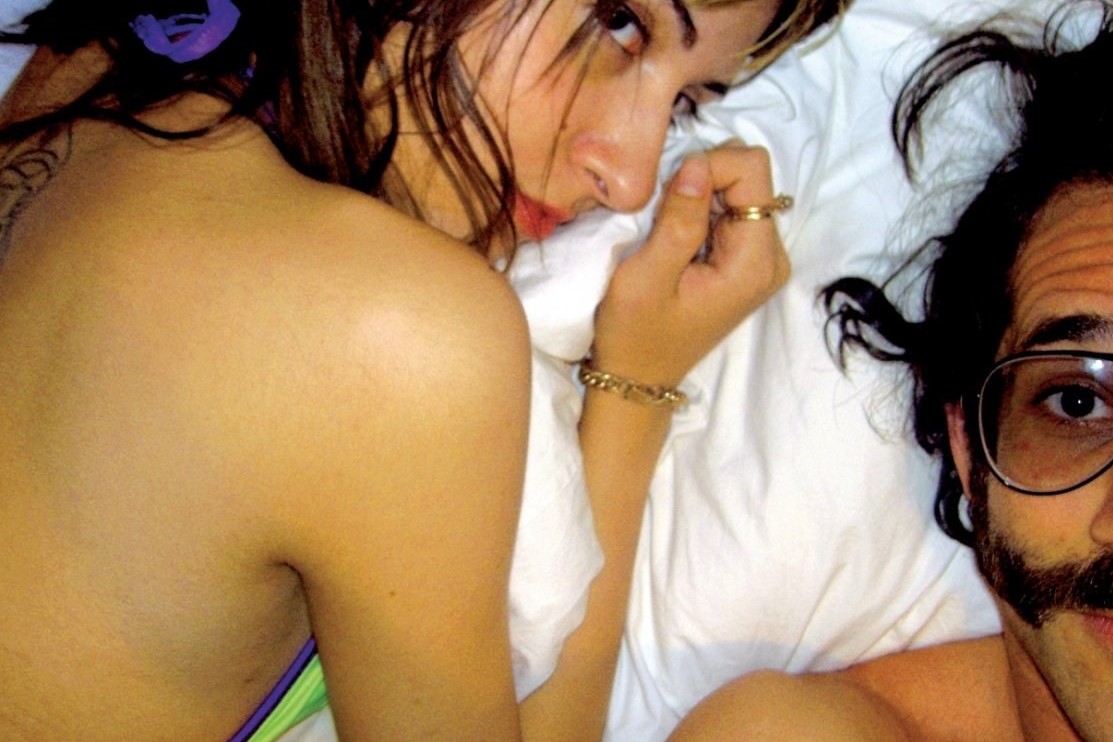 The tell-all Quibi series delves into how and why Dov Charney’s empire came crashing down, as told by the people that were there

Throw it back to the heady days of 2007 – when Cansei de Ser Sexy were all over the radio and Boombox was the hottest place to be seen in London – and, if you’re of a certain age, it’s highly likely you had at least a few pieces from American Apparel hanging in your wardrobe. The label rose out of Los Angeles in the early 00s and took over fashion with its everyday basics, including cotton tees, tennis skirts, and the ubiquitous metallic disco leggings you were never more than a few feet from within a mile radius of Shoreditch.

Eventually, the label was hit by a number of scandals too big to weather, with Charney facing multiple accusations of sexual harassment by women working for the company and employees detailing adverse working conditions, which is not surprising given he allegedly masturbated in front of a bunch of them. He was dismissed from the brand he founded in 2014, and the company filed for bankruptcy a year later. Despite attempts to revive the brand under new leadership, it pretty much slipped from public consciousness and into obscurity towards the end of the 2010s.

Now, a new tell-all doc which delves back into the days when AA was at its peak and chronicles its subsequent demise has landed on Quibi. Rounding up a series of former employees, as well as fashion insiders and critics, nine-part series Big Rad Wolf explores where it all went wrong for Charney and the label he founded. Surprisingly, given the controversies that orbited him, Charney is also in the hot seat sharing his side of the story, with his dad, Morris, detailing how he lost everything after investing in his son’s business. All in all, a must-watch if you want to understand the cultural phenomenon that was American Apparel.

Check out the trailer below, a gallery of AA’s most provocative ads in the gallery above, and revisit the wild moment a riot broke out at American Apparel’s Brick Lane sample sale in 2010.