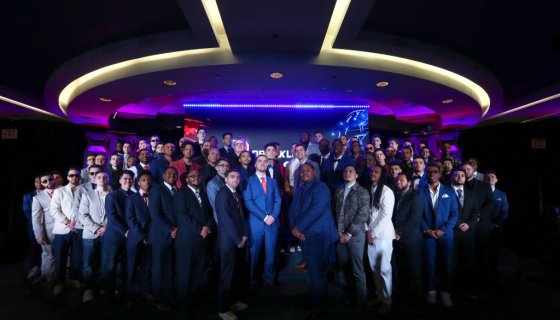 With sports on hold indefinitely, is definitely looking for ways to fill in the massive void and is turning to eSports.

The NBA is back on TV… well sort of. Yesterday, it was announced that the will make its television debut. Starting last night (May.5), the growing eSports league kicked off its season, and games will air every Tuesday through at least May 19 on ESPN2.  The sports network has already aired the , as well as broadcasts from FIFA, NASCAR, Madden, and F1.

They also aired tournaments featuring other video games such as Overwatch, , Apex Legends, and League of Legends.

On top of airing matchups on television, NBA 2K League followers can watch the action on the ESPN app, in addition to watching streams on mediums like Twitch an YouTube.

Unlike the last two previous seasons, the matchups are live and go down remotely with the players practicing social distancing due to the pandemic. Even the color-commentators are doing their jobs calling the action from separate locations. So will you be tuned in? Will this be enough to hold you over while the NBA tries to figure out if, in fact, they can resume playing this year? Let us know in the comment section below.

For those who regularly tune in,  missed any of the action from last night, you can catch up with the video below.