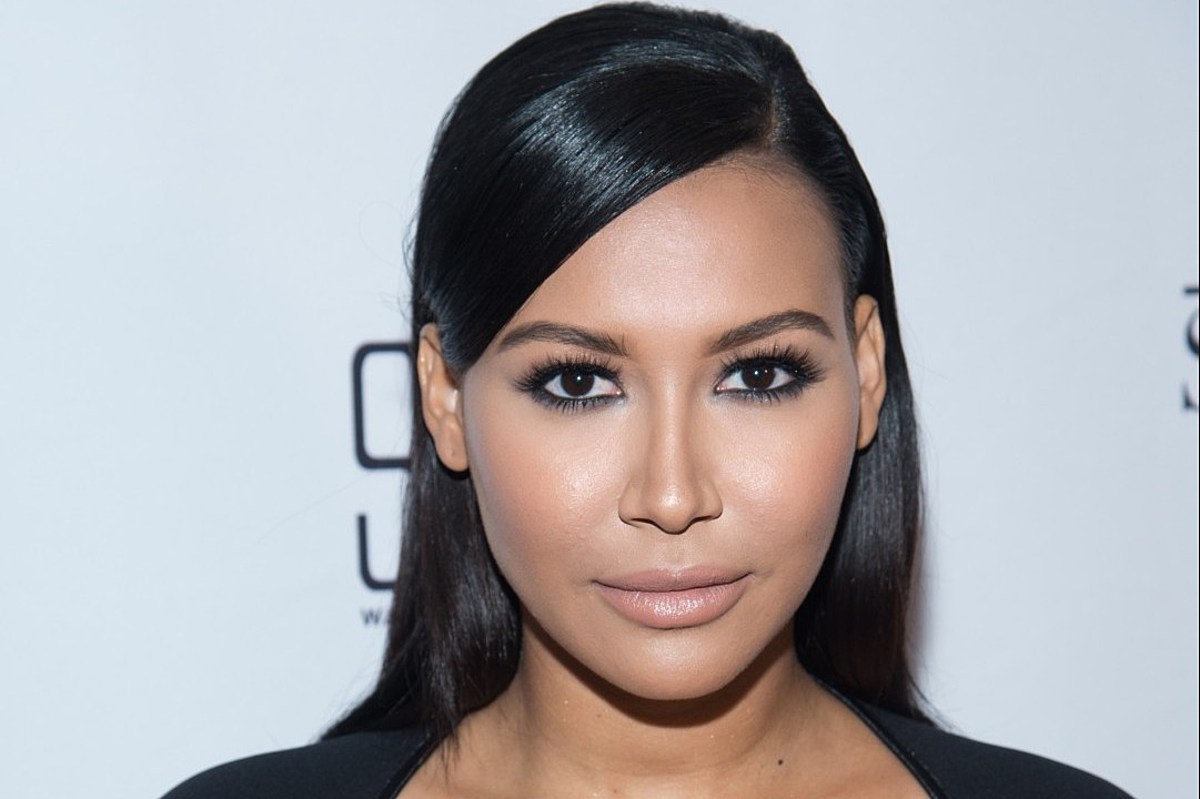 Naya Rivera's autopsy report has been released and it details the moments that led up to her tragic drowning.

According to the report obtained by Fox News, Rivera and her 4-year-old son Josey "counted '1, 2, 3' and then jumped off the boat together." Moments later, Rivea told her son "to get back on to the boat."

"She helped him onto the boat and he then heard [Rivera] yell 'help' and she put her arm in the air. She then disappeared into the water," the report continued.

Medical examiners noted that Rivera was a good swimmer and the attendant who rented her the pontoon said that she declined a life vest. He put one on the boat anyway, which Josey was later found wearing.

Rivera dealt with vertigo problems and was recovering from a recent sinus infection. She had a small dose of prescribed amphetamines in her system along with the anti-anxiety medication diazepam and the appetite suppressant phentermine.

Finally, there was "no known history of suicidal ideation or attempt" and has been officially ruled an accidental drowning.

Rivera drowned in California's Lake Piru on July 8. Her body was recovered by search and rescue teams on July 13. She was later laid to rest in a private funeral on July 24.