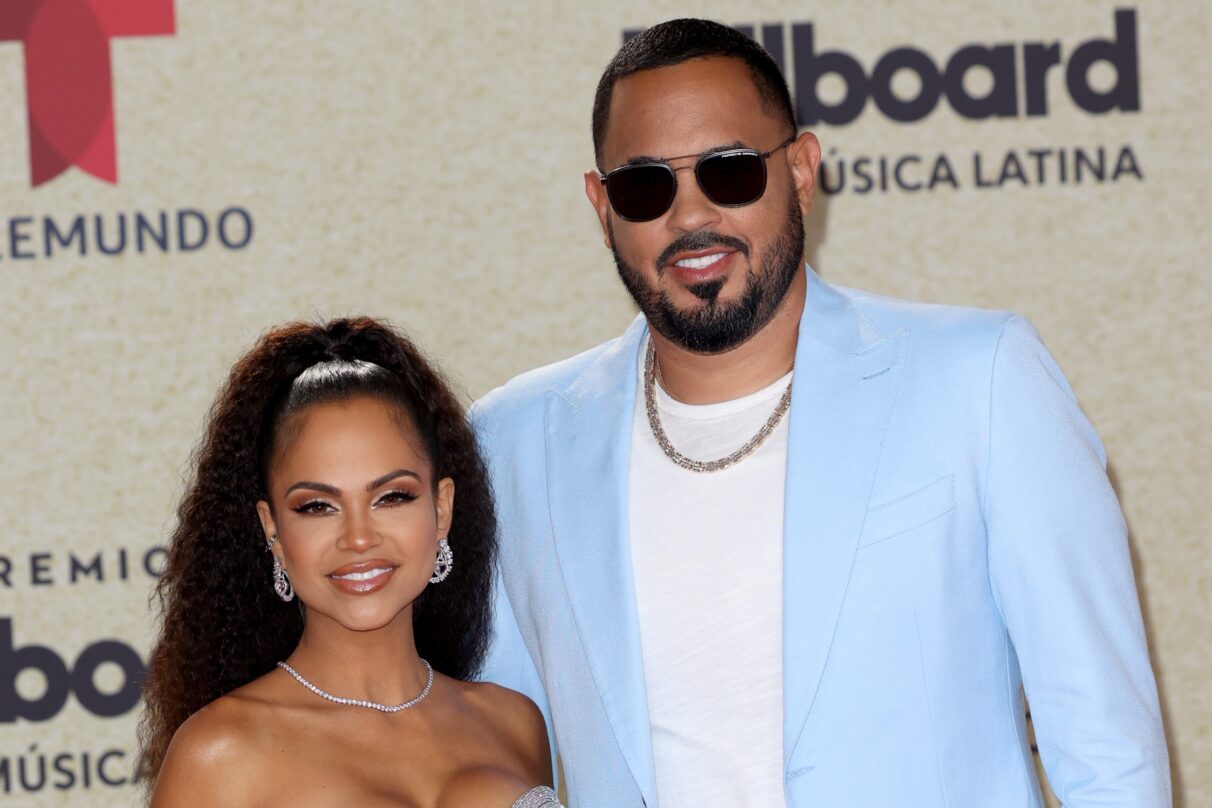 No musician wants people to believe they received an unfair advantage in the industry—they want their music to speak for itself. This is the reason singer and songwriter Natti Natasha kept her relationship with her manager Raphy Pina a secret for so long. Pina founded what is considered the most successful reggaeton record label in music history, Pina Records.

“You know, manager and artist – it’s not seen that much out there,” Natasha recently told E! News. “[We like to] always work things out in private.”

Natasha and Pina confirmed their relationship on social media earlier this year. Soon after, the couple announced their engagement. In May, they welcomed their first child, a baby girl they named Vida Isabelle Pina Gutiérrez.

“When I discovered how beautiful their relationship is, how much they support one another professionally and the feeling there is between them, it was inspiring,” Rozzano told People en Español.

Natasha told E! News that she and Pina are hoping to have a “very simple” and “very private” wedding ceremony but also admitted that her friend Love & Hip Hop creator Mona Scott-Young might not let that happen.

“I bet Mona is going to get us into the situation where she makes it a whole event,” Natasha said. “And she’s like, ‘But it’s not my idea, it was all your idea!’ I’m here like ‘What?’”