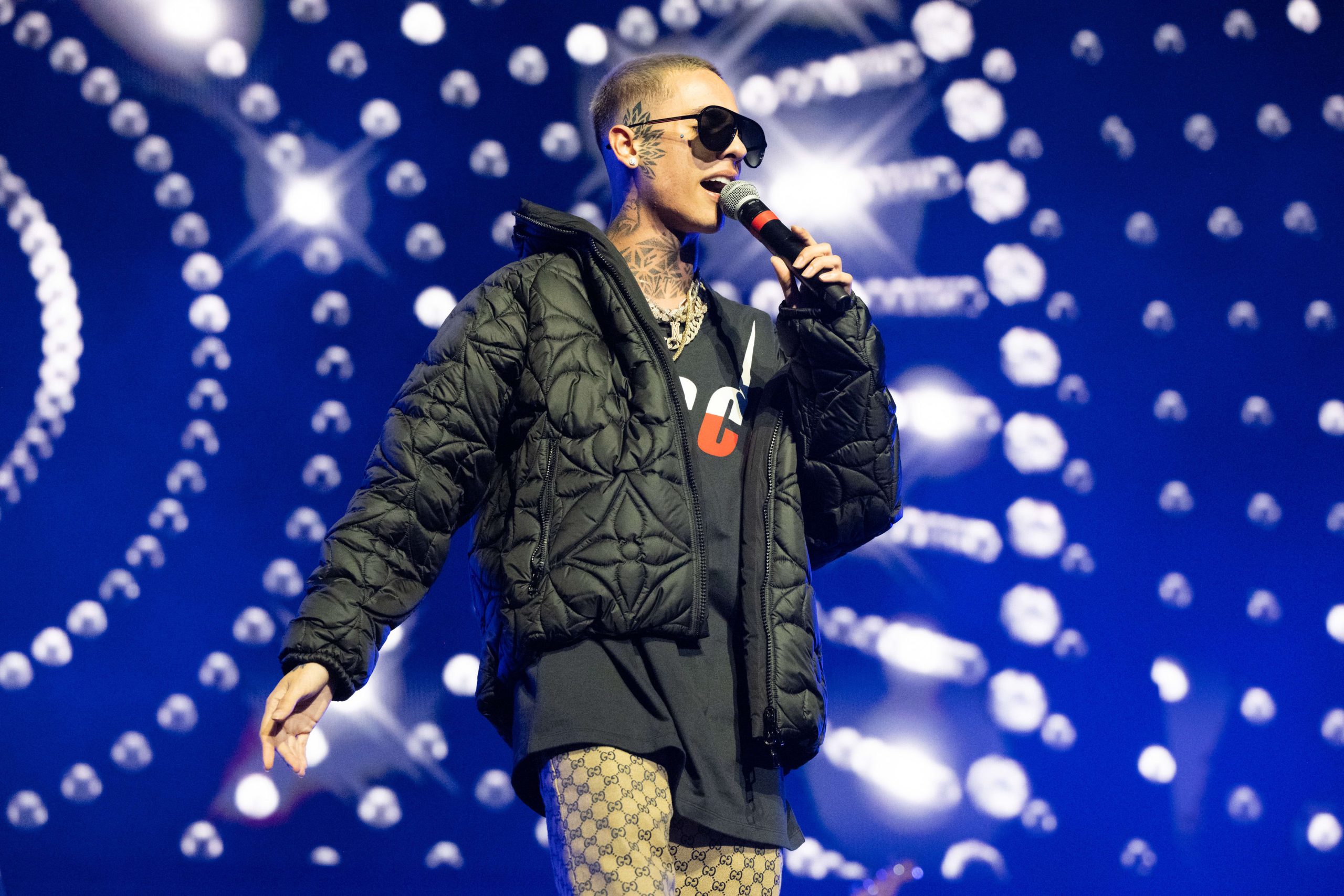 The Gen Z Mexican rapper and singer-songwriter Natanael Cano dropped his new album NATAKONG today (April 8). This time, his work is released under both his own label, Los CT, and Rancho Humilde.

“Everyone, listen to my album NATAKONG which is now available on Apple Music, for you to listen to it in spatial audio that sounds really good,” Cano says on an Instagram post. He then signs off saying: “Your compita Nata with the corridos tumbados, the trap tumbado, attentive and grateful for all of you.”

Upon first listen, the new 18-track album immediately attempts to relate to the listener with “Free Nata,” where he shows an emotional side of his quick artist come up. During the album, you listen to the common themes of money not being the most important thing in the world, and how he and his friends have been the same since day one in tracks such as “Lio” and “Gracias A Dios.” He also expresses his romantic and sentimental side in “Estrellas” and “Me Gusta.” However, some of the standouts include “Brillo,” which boasts his “womanizer” status, and “De A De Veras,” the collaboration with the Tijuana group Codiciado.

Moreover, one of the most interesting tracks is the upbeat track “Nataaoki” featuring Steve Aoki, where Cano shows off his English and shows a different side from his usual trap corridos.

Cano is, without a doubt, leaving his mark as a music innovator in his genre. With a clear vision of what he wants his music to sound like, he has long-established himself as one of the pioneers of the modern corridos tumbados and influenced a wave of new, up-and-coming artists. For instance, it’s no secret that this specific genre is one of Spotify’s leading subgenres that appeal the most to Gen Z. In this same category, he is historically one of the top five artists on the platform.

Fans will get a first look at NATAKONG next weekend, as he’s slated to perform at Coachella next week, where he will be one of 18 Latine artists participating this year.

NATAKONG is out now on all digital streaming platforms.