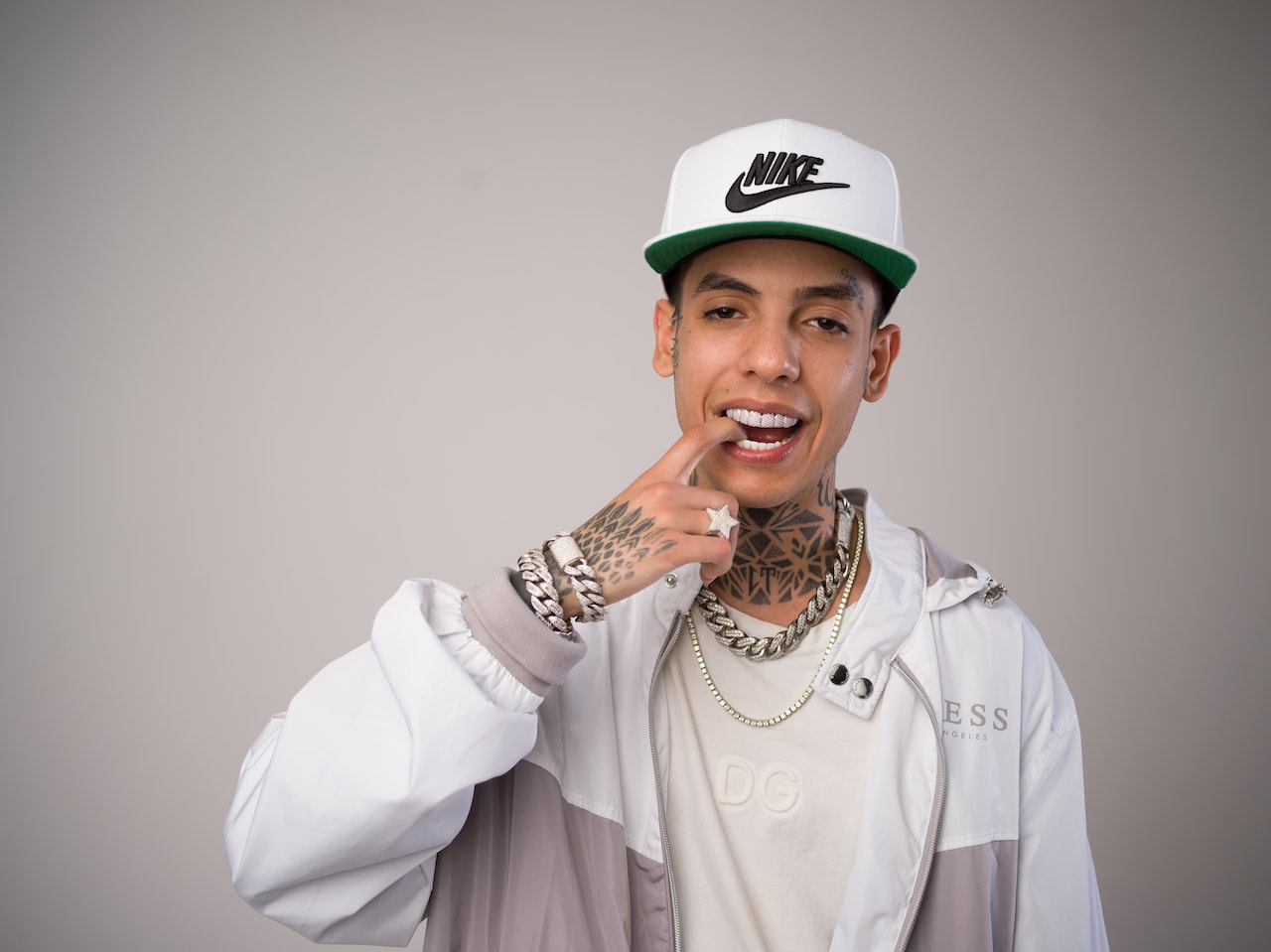 It feels like it’s been a week and yet it’s only Tuesday. After releasing his new album last week, Natanael Cano is staying in the headlines, now reigniting his beef with the Cuban artist Ovi over social media – yes, the Rancho Humilde colleagues are at it again.

“Let’s see, compita Nata, what’s going on, that today on the 11th, gave you [a reason] to come at me again bro, tell me, what’s going on. Some time ago you came with the same thing mentioning me, I don’t know what you have against me. I don’t know if it is envy, mentioning me,” Ovi posted on an Instagram story calling out Cano. “Then you come asking for forgiveness, ‘excuse me, forgive me’ and one forgives you because one does not live with resentment in his heart.”

This comes after Cano posted a screenshot of a video of Ovi getting injured. “Nata, how much did you pay to have me killed? How do you have that video, if that was in Miami?” Ovi asked in a written post via his Instagram story. The allegation seems serious – in the same post he also asks Cano to have the courage to answer his phone and publish the whole video so everyone can see what he’s talking about.

Of course, Cano replied to the social media post asking what Ovi was talking about and claiming that the reason why the Cuban rapper was taken out of an upcoming Christian Nodal feature was because of his domestic abuse allegations earlier this year. “What’s Ovi barking about? He already forgot that Nodal took him off his song due to accusations of domestic violence?,” Nata wrote.

During these interactions, Cano posted other now-deleted messages, including a diss track towards Ovi called “RIP Charrito” through a Dropbox link, which has also been deleted. The beef continued today (April 12) on Cano’s social media, where he posted: “This asshole is worth 20 thousand dollars ever since he recorded that reggaeton [song] with the girl from Mexico.”

At the time of publishing, Ovi had yet to reply. Instead, he’s using his social media attraction to promote his upcoming single.

We will update this story when new developments arise.