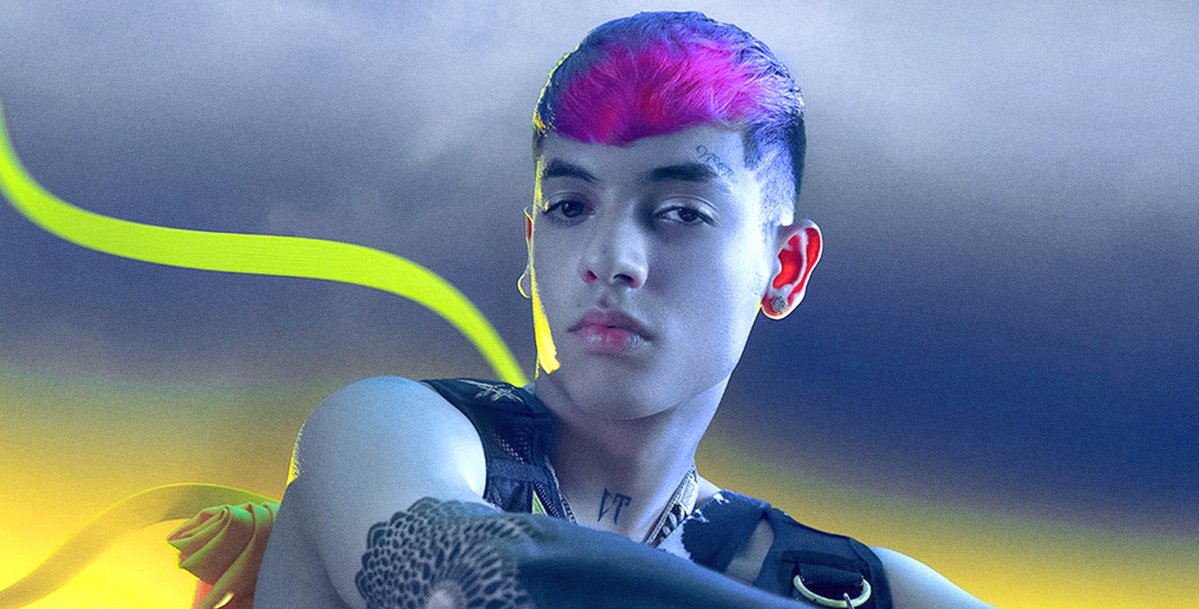 Natanael Cano is the first Mexican artist to be highlighted in Apple Music’s Up Next program. The streaming platform announced the news about the leader of the corridos tumbados movement today (Sept. 9).

Every month Apple Music selects a rising artist to highlight in its Up Next program. Previous luminaries include Bad Bunny, Lunay, Megan Thee Stallion, and Billie Eillish. With Cano’s selection, he’s also the first artist in regional Mexican music to be in the program.

“I am super thankful to all the people at Apple Music for giving me this opportunity to be their next Up Next artist,” Cano said in a statement. “This motivates me to continue to release even more music for all my fans.”

Since last year, Cano has been hard at work on leading the corridos tumbados movement with his label Rancho Humilde. His hit single “Soy El Diablo” caught the attention of Bad Bunny who later jumped on a remix of the song.

“Nata is a genuine talent and he’s pure heart…something that is often missing in the music industry today,” said Benito in a statement. “He represents the new era of música Mexicana.”

Cano’s determination to get his corridos tumbados noticed paid off when Billboard announced that he was the third most-streamed Latin artist of 2020 so far. With support from Apple Music, the campaign for Cano includes a performance on Jimmy Kimmel Live! on Oct. 5 and a FaceTime interview with El Guru airing on the platform today. He also released his new album Soy El Nata today.