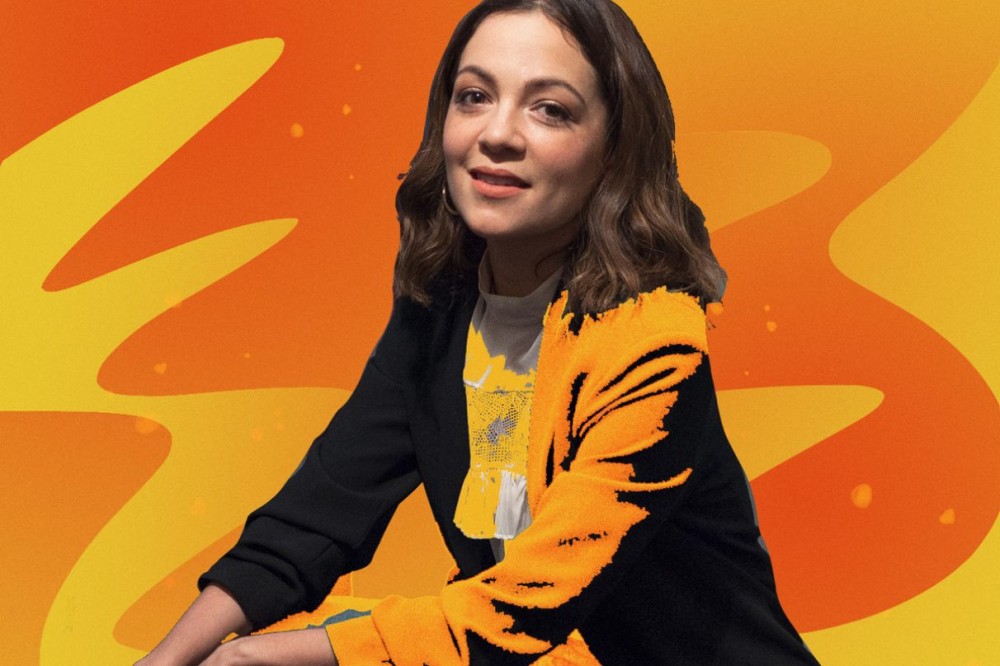 In Vol. 2 of Netflix’s Song Exploder, which debuts on Dec. 15, Grammy and 14-time Latin Grammy-winning singer and songwriter Natalia Lafourcade proves why she is such a powerful and inspiring force in the music industry.

The docuseries Song Exploder, which takes audiences inside a musician’s creative process to reveal how they brought a specific song to life, is based on a popular podcast of the same name. Along with Lafourcade, Vol. 2 features episodes with Dua Lipa, the Killers and Nine Inch Nails. In Lafourcade’s episode, she explains how the music and lyrics of her song “Hasta La Raíz” were crafted by tapping into the roots of her homeland of Veracruz, Mexico.

At the 2015 Latin Grammys, “Hasta la Raíz,” which means “to the root,” won Record of the Year, Song of the Year and Best Alternative Song. The song also went double platinum in Mexico.

“Every moment that you survive in life makes you stronger,” Lafourcade says at the start of her episode. “It’s going to bring something good if I want to see it, if I want to take it.”

During the episode, Lafourcade gives viewers a glimpse of her hometown of Coatepec, Veracurz, Mexico, and her upbringing. Her career began to take off in Mexico after her first album but Lafourcade says “something was missing.”

“Something in my spirit got sick and I needed to heal it,” she says. The remedy turned out to be a move to Canada—“a window to another world”—that got her creative juices flowing, especially when she heard music genres like funk, blues and Afrobeat for the very first time. “I was just trying to find my own way of writing my music, and I knew that I wanted it to be more like from the heart.”

It was on her return to Mexico when Lafourcade realized that the song she wanted to write was one about Veracruz “and all those things that built me as a person.” Her and musician and close friend Leonel García wrote “Hasta la Raíz” with a huapango-style rhythm with lyrics and vocals that would make listeners “feel related to their roots.”

At the heart of the song, Lafourcade says “Hasta la Raíz” is about life’s memories—”the hardest moments, the sweetest moments.”

“In my case, it’s been because of the bad moments that I’m also the person that I am,” she says. “Those moments teach you things. It teaches you a lot about loving yourself.”