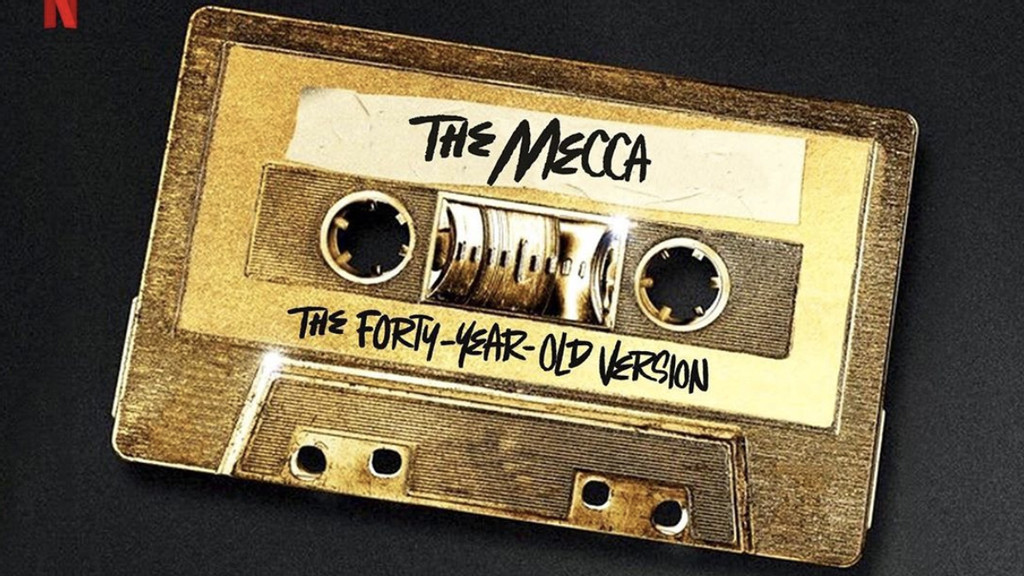 Produced by Bushwick, Brooklyn’s own Da Beatminerz, the head-noddin’ single serves as the first track off what may be a sneak peek into the official soundtrack for newly released Netflix original film. From Harlem to Queens to Brooklyn to Staten Island and The Bronx, each artist unleashes their 16 bars in true ’90s hip-hop fashion, reminiscing on the hard life that made them in the Concrete Jungle aka New York City.

In an interview with NUEVO, Blank shared how she went about making musical decisions for her new film, which brings that ’90s flava to the motion picture. “I got to work with Guy Routte who is not only my music supervisor, he’s one of my closest friends, and he would go out and find this stuff for me,” she shared. “I said I wanted it to feel like D [the character] produces music for Sean Price or Heltah Skeltah and he knew just who to get—Da Beatminerz and Khrysis. I’m not saying a 22-year-old hip-hop producer couldn’t make these sounds, but these sounds have fat on them. They’re thick and they’re grown.”

And you hear just that on the new ode, “The Mecca.” No word on whether an actual soundtrack for The Forty-Film-Version film will hit streaming platforms. In the meantime, get into this new heat.