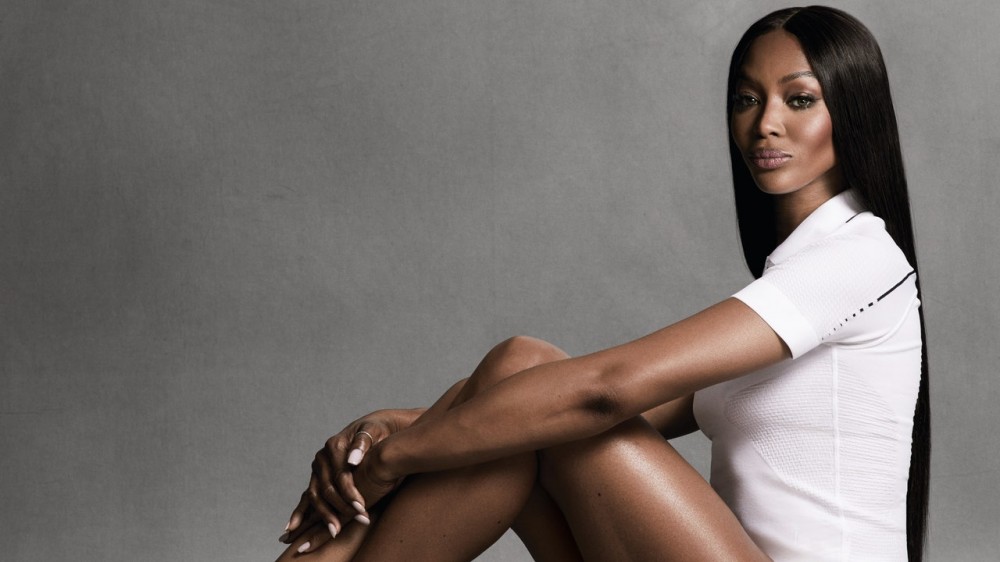 Naomi Campbell describes her cover for the November issue of Vogue as both “a shoot I never thought could happen” and “a blessed, grateful, embraced, safe dream.” In a new video for her YouTube channel released today, Campbell shared a behind-the-scenes look at the making of that moment, which is the latest development in a decades-long relationship between Campbell and the magazine.

Campbell first appeared in American Vogue in 1986, when she posed for Steven Meisel in New York City. Three years later, she was on the cover of Anna Wintour’s first September issue, the first Black woman to do so. “American Vogue, it was a symbol that you really made it as a model,” Campbell says in her video. She’s now been on the cover eight times—how’s that for a symbol?

Given that Campbell turned 50 this May, the cover held additional significance. “Yes it was a dream to think, Oh, wouldn’t it be nice to have a cover of Vogue to celebrate my 50th year,” Campbell says in the video. “It wasn’t planned; I didn’t know about it. And truly, when asked, I was quite surprised. I didn’t say yes right away, as I really wanted to think about all that was going on in the world.” Ultimately, she decided to accept the offer. As she explains, “It’s a milestone of my age, as a woman today, and it’s for my family, but more than anything, this cover is for my culture.”

And as for the magic that goes into creating such gorgeous photos as the ones by Ethan James Green for the issue? Campbell says it has a lot to do with trust. As a self-described old-school model, Campbell doesn’t look at the digital monitors on shoots. Instead, she puts her trust in the photographers. “After 34 years of modeling, I’m always so excited to know how they will make me look next. It’s always a thrill for me,” she says. Watch the video above to hear more about how the November cover came to pass.