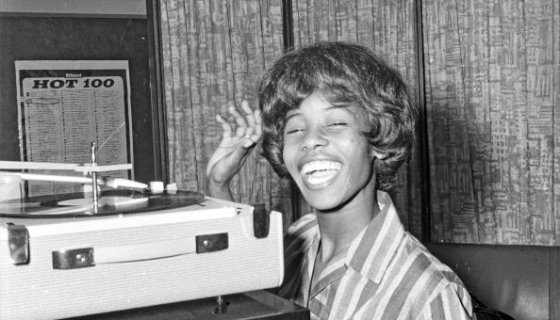 Millie Small, a Jamaican singer who found global fame as a teenager, has died and the music world is joined in mourning. Small became the first artist from Jamaica to have a single chart on both the American and British charts.

Small was born on October 6, 1946, in Clarendon, Jamaica, and raised primarily in Kingston as she pursued a musical career. At 12, Small won the Opportunity Hour vocal competition that sparked her interest in singing full-time. In the early 1960s, Small, under the guidance of her manager Chris Blackwell, moved to London where she recorded her version of Barbie Gay’s “My Boy Lollipop.”

The song reached number two on the UK Singles Chart and landed on the United States’ Billboard Hot 100 chart. In many circles and rightfully so, Small is credited for bringing the Ska movement worldwide. She recorded a handful of singles and released three albums before largely retreating from public life while residing in England.

Small is survived by one daughter, singer and songwriter Jaelee Small. Small was 73.