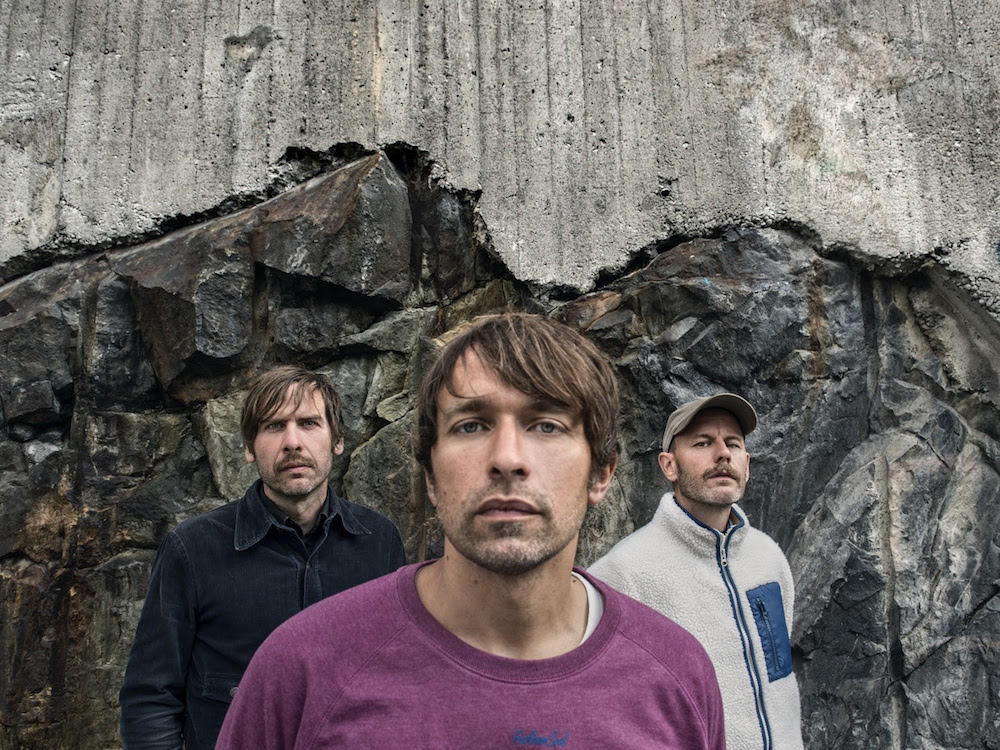 It’s Friday, baby! And it means there is a bunch of new fresh music out today.

Below, we listed the top 5 new EPs and albums you HAVE TO listen to this weekend!

The band is celebrating the end of its second decade by releasing Endless Play, a new three-song EP – one apiece from each member of the trio. The band is clearly trying different melodies and approaches, but still stays true to its unique sound and indie vibe.

Welcome back, Foxy Shazam! After going on hiatus in 2014, the group reunited with the new collection Burn. The album features 10 tracks inspired by members’ personal experiences, and the end result is an album that blurs a few genre lines.

3- Say I’m What You Want EP by Jason Lancaster

Say I’m What You Want can be described as a love letter or maybe even a love story! Much like his previous solo work, Lancaster uses a lot of melodic keys, which flow perfectly with his voice as he deep lyrics straight from the heart.

Alaska Reid is stepping away from her band project, Alyeska and out on her own for the first time. Big Bunny is what Reid summarises as “a diary of my life”, a collection of songs that have been in the works for a significant period and one that chronicles the singer/songwriter’s evolution.