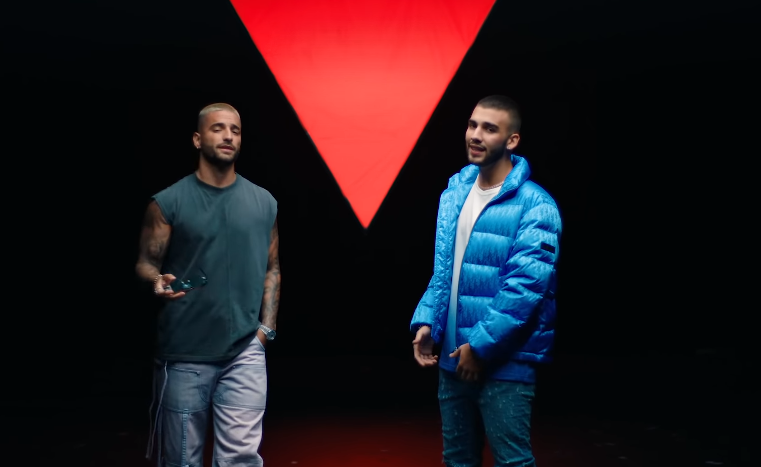 Maluma’s sole purpose behind collaborating with newbies is to take these Latin American talents and push them worldwide. The artist wants to use his fame to support aspiring artists like Turizo.

The project has an accompanying music video that kicks off with a dramatic car accident scene where later the video also talks about struggles between a couple.