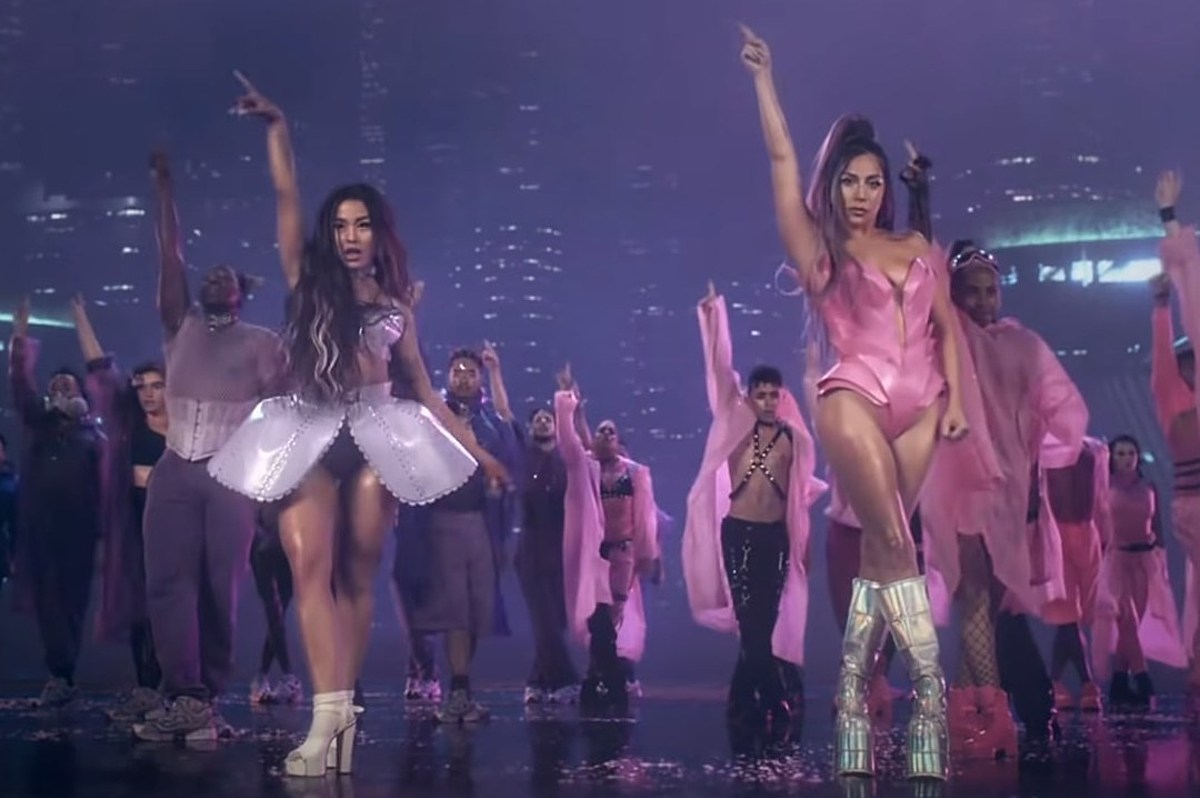 The 2020 MTV VMAs will certainly look different than years past, but a new report claims that some performers may be forced to pull out of the awards show lineup due to coronavirus (COVID-19) concerns.

According to the publication, "some sources have reported issues with the COVID compliance team. A bubble has been created at an L.A. hotel for the artists and their teams, along with a bubble for production at the custom-built sound stage for the event.”

Due to safety protocols, the event will not be broadcasted at New York’s Barclay’s Center like in years past, but rather from various locations in both New York City and Los Angeles.

J Balvin and Roddy Ricch, who were previously announced to perform at the 2020 awards show, are mysteriously no longer included on the performers list on the official MTV VMAs website.

Ricch, who was originally set to perform for the first time at the VMAs, is nominated for PUSH Best New Artist, Song of the Year and Best Hip-Hip for “The Box.”

Balvin is nominated in the Best Latin category for three of his songs: “China” featuring Anuel AA, Daddy Yankee, Ozuna and Karol G; “Amarillo”; and “Qué Pena” featuring Maluma. Balvin is also nominated for Best Collaboration alongside the Black Eyed Peas for their track, “Ritmo (Bad Boys For Life).”

Meanwhile, Maluma and CNCO are currently casting “super fans” to be part of a planned outdoor live VMAs performance.