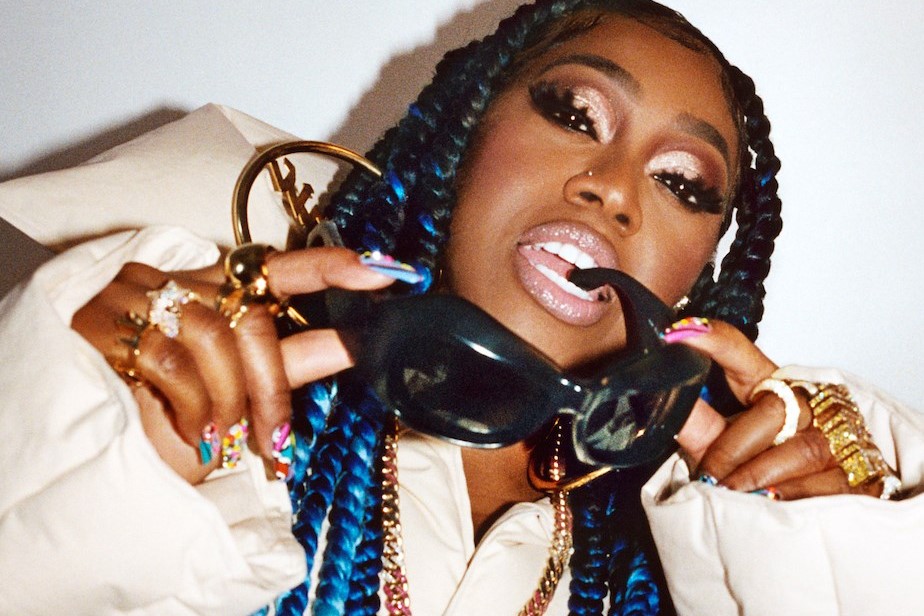 Earlier this year, Bottega Veneta mysteriously vanished from social media. With its IG, Twitter, and Facebook channels not just wiped but deleted completely, fashion fans and followers were left wondering whether the disappearance was a momentary digital detox – something plenty of us have been thinking about recently – or if Daniel Lee and his team had upped and gone for good.

Now, almost three months after it disappeared without trace, Bottega’s dipping its toe back into the digital realm once more. Landing today is a new zine – or URL journal – which opens up the label’s universe through trippy visuals and punchy photo stories starring those that inspire or excite the brand.

Issue one of Issue (see what they did there?) is linked to the label’s exclusive Salon 01 show which took place last summer with Kanye West and Skepta in attendance. A flick through its digital pages reveals a deeper look at the offering, as well as a series of reimaginings of pieces from the collection: in one series, some of the label’s chicest accessories are rendered in jelly that wobbles across the screen. Bottega Veneta’s signature square-toed sandals, meanwhile, become huge, perfectly-pruned privet hedges in a series shot by Elaine Constantine.

Elsewhere, Biba founder and fashion legend Barbara Hulanicki is given the gif treatment, as part of an editorial that might leave you considering an eye test – an opportunity for a pair of Bottega glasses if ever there was one. The icing on the cake, however, are Tyrone Lebon’s photos of the one and only Ms. Missy ‘Misdemeanour’ Elliott, who’s captured wearing a whole bunch of BV pieces. With Missy previously fronting Marc Jacobs’ AW16 campaign, the petition to get her a Bottega Veneta one starts here. Over to you, Daniel Lee.

Flick through the gallery above for a sneak peek at Issue 01, or head here to see the full thing.

Call me by your pain: Lil Nas X drops a shoe made from human blood