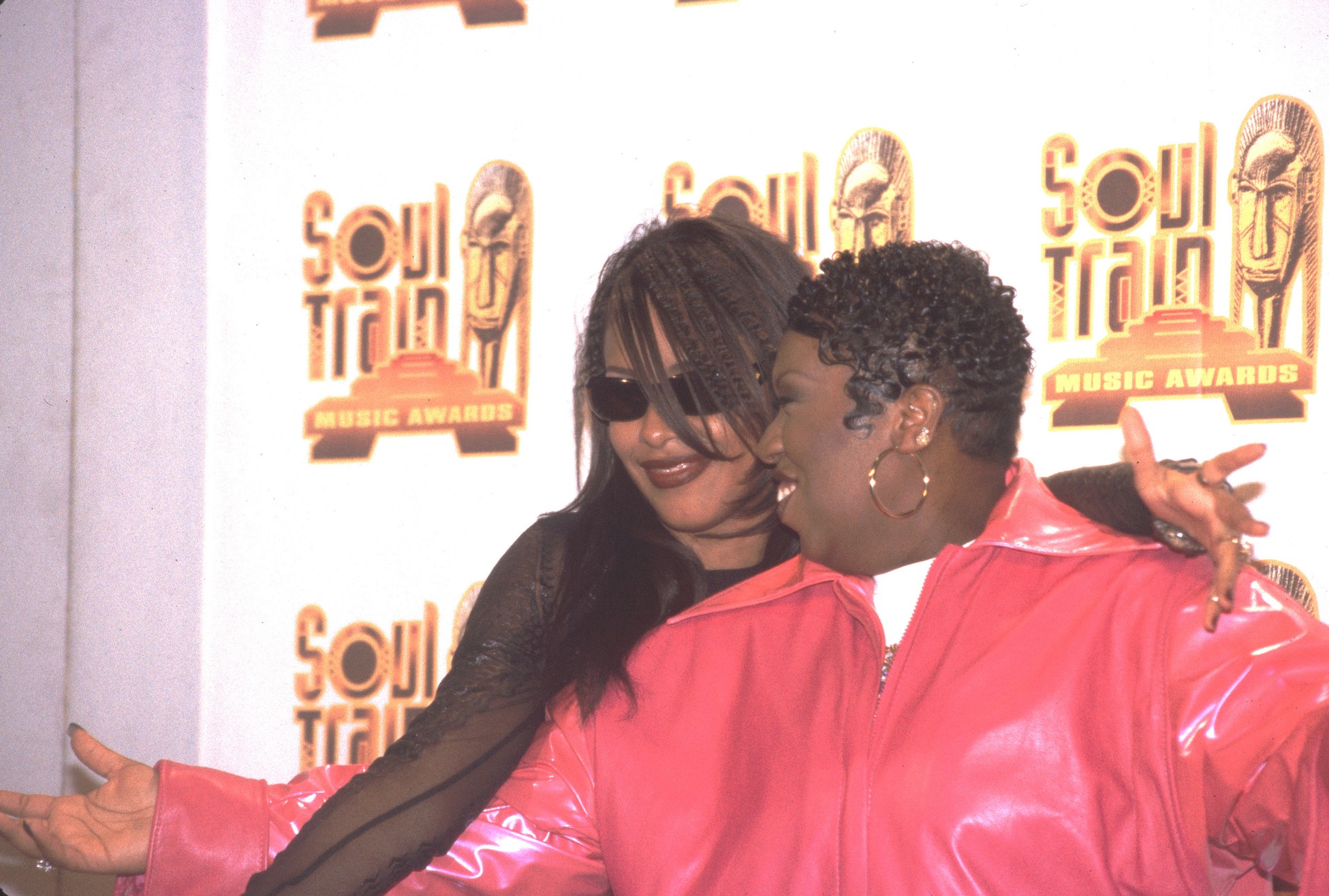 The late singer’s estate also gave an update on her music being added to streaming services.

Missy Elliott commemorated the 19th anniversary of Aaliyah’s death with a special message on the influence that her music still holds decades after it was originally released.

“Your music has always been 10 steps ahead,” Elliott tweeted on Tuesday (Aug. 25). “And your sound is still FUTURISTIC. Your fashion always been ONE OF KIND. You rocked your outfits with SWAG & SAUCE! Just know that you are still inspiring generations ’til this day. We love you #Aaliyah.”

Your music has always been 10 STEPS AHEAD & Your sound is still FUTURISTIC👽Your fashion always been ONE OF KIND. You rocked your outfits with SWAG & SAUCE!🔥Just know that you are still inspiring generations til this day🙏🏾We love you💜#Aaliyah🕊 pic.twitter.com/SNxiOiWFJC

For fans patiently waiting for Aaliyah’s music to make it’s debut on streaming services, her estate revealed shared an update. “We are excited to announce that communication has commenced between the estate and various record labels about the status of Aaliyah’s music catalogue, as well as it’s availability on streaming platforms in the near future,” reads a message posted to the official Aaliyah Twitter account. The message goes on to thank fans for their “continued loved and support.”

Official message from the Estate of Aaliyah Haughton. Thank you for your continued love and support! 🙏
.
.
.
.#aaliyah #aaliyahhaughton #aaliyahmusic #aaliyahforever pic.twitter.com/rRDIVaHVfo

Aaliyah passed away in a helicopter crash on Aug. 25, 2001. The 22-year-old singer had completed filming on the music video for her single “Rock the Boat,” when the twin engine Cessna 402 aircraft chartered to take her from the Bahamas to Florida crashed, killing all eight passengers on board including the pilot, Luis Morales III.

An investigation revealed that the plane went down because it was overloaded. Additionally, a toxicology report found traces of cocaine and alcohol in Morales’ system.