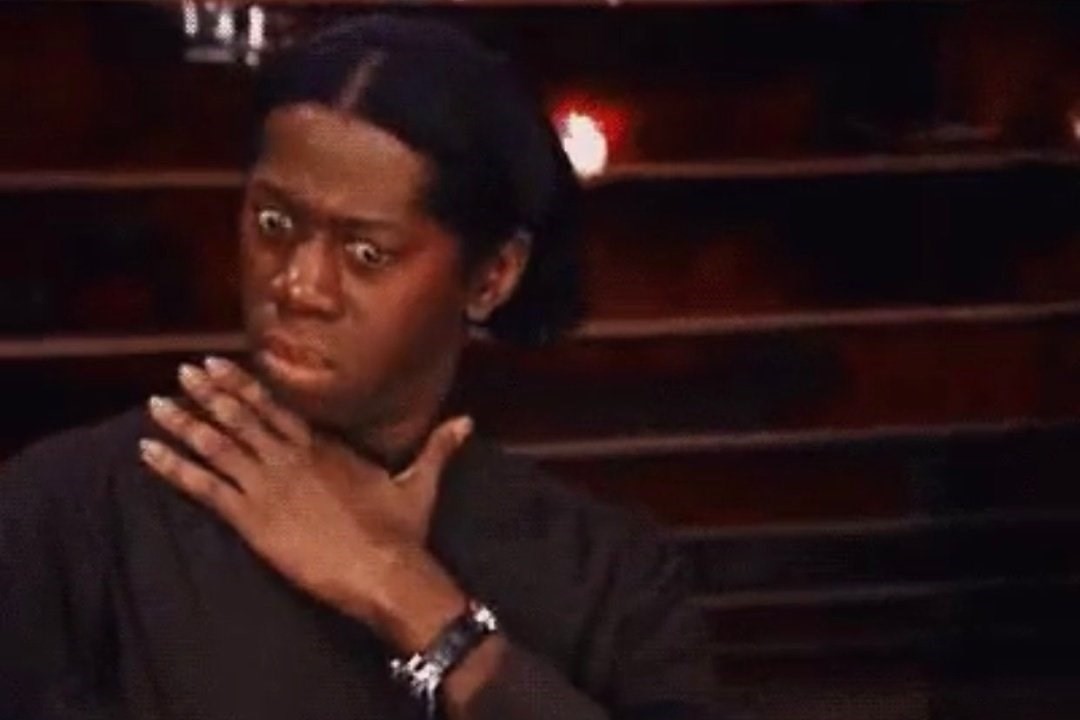 In words we never thought we would have to type, Miss J Alexander, of America’s Next Top Model fame, is getting into the crypto trade. The much-memed fashionista, turned Bitcoin bro, announced the release of a digital couture collection to be sold as NFTs, which customers can wear in “the metaverse” – otherwise known as the internet. Though Miss J has yet to unveil his designs, a press shot sees the elastic-faced reality TV judge standing in a fanned blazer-dress, which is somehow reminiscent of both Natalie Portman in Star Wars and a hotel manager.

“One of the main concepts behind the drop is that money is relative,” he said, which sounds convincing but is untrue. “Confidence, however, is universal,” the Dogecoin doll added. It’s seemingly a divergence in his politics, given that Miss J used to order models to “walk like it’s for sale and the rent is due tonight,” alongside Tyra Banks. But, then again, who could have predicted cryptocurrency. He also said “don’t blame the photographer, blame your parents for bad DNA” and “if you can’t slinky-ink, you may look stinky-stink”. But if I try to remember any more of this show I will unfortunately pass away. Crypto Couture goes on sale November 11 and you can register your interest here.

In other fashion news this week, Paris Fashion Week and SS22 came to a close with Ella Emhoff heralding the return of Miu Miu menswear (maybe), a Balenciaga episode of The Simpsons, and a couple of runway-crashers at Louis Vuitton – though everyone forgot about that once Squid Game’s Ho Yeon Jung was announced as the maison’s official ambassador. In London, Gucci opened a chic hangout spot, while Tremaine Ellory travelled back through his childhood. For everything else you may have missed, check out the gallery below.