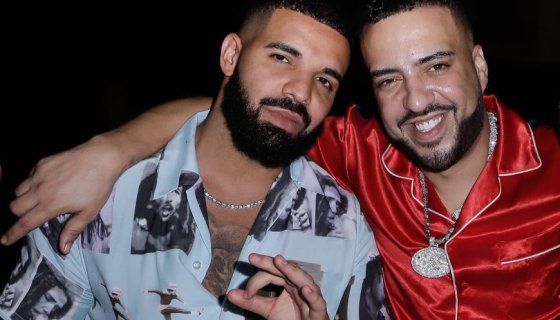 You can’t say is anything but confident. The Bronx rapper was up to his trolling ways, saying he could beat any rapper in a head to head battle of hits, besides a couple of exceptions.

The background here is that the “Unforgettable” rapper was recently thoroughly clowned for his .

So it comes as no surprise that during a recent interview with DJ E Rock on 92.3’s The Bassment, French continued with the “How much coke are you sniffing?” type claims. This time, French said he could compete with anybody—except for Drake and Jay-Z.

Well, it’s good to know there are limits to his hyperbole. And he did drop a jewel when he said, “I just want all the underdogs out there, and everybody that’s on the come up, never doubt yourself. If you believe it in your heart, go for it.”

Peep the full interview below. All jokes aside, good on French Montana for giving up .