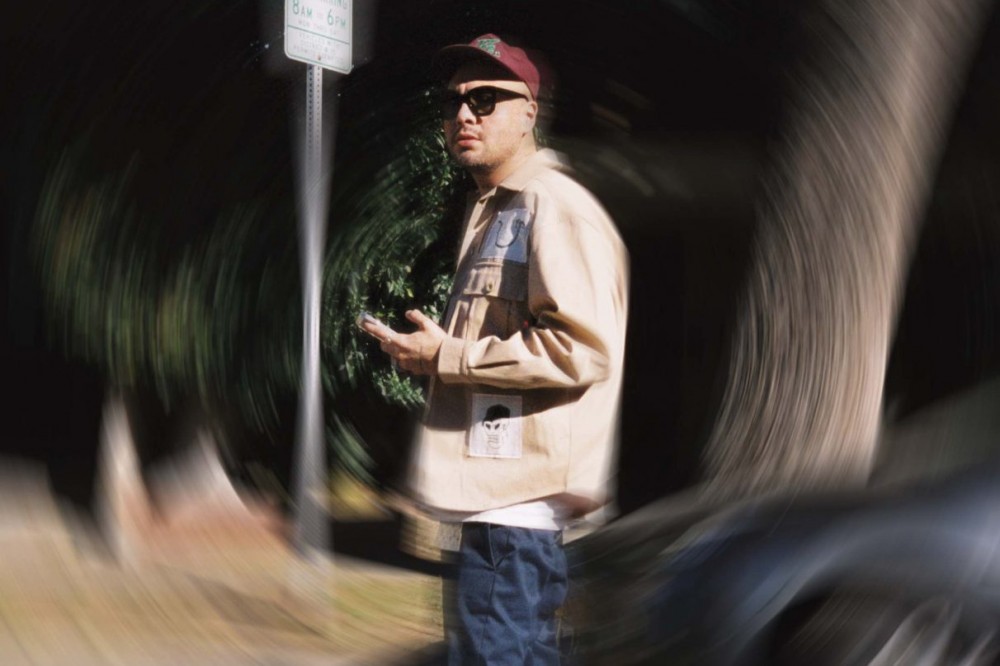 Monterrey-born, Texas-raised, LA-based rapper, producer, creative director, songwriter, and all around creative Milkman is back with his first solo single in a long time and it’s one for the books.

Milkman made his name in the late ‘00s Monterrey rap scene before moving to the U.S. to diversify his artistic endeavors. In the last 10 years, he has produced, written, and collaborated with artists such as Bad Bunny, J Balvin, Alvaro Díaz, Juanes, Alemán, Mala Rodríguez, and many others. He is also the founder of Broke Kids Music, a UMG subsidiary label where he has helped push the careers of talent like Jesse Baez and Yoshi, among many others. Additionally, he has regularly collaborated with brands to lend his unique artistic vision to special projects. Now it’s time for him to grab the mic again.

“Sueños Grandes” is a drill track that may have been written with Friday night in mind. The beat is a hard-hitter for bodies to get down to while, lyrically, “Sueños Grandes” is an ode to the many talents and hardships of Milkman: a fuck-you to his enemies and celebration of himself and his friends—all delivered in a hardcore rap lyrical cadence full of references and punchlines. The song title refers to Milkman’s aspirations and hunger for success rather than escapist dreams, a manifesto of his ambitions. On top of that, the video finds Milkman hanging out with friends (including many famous faces) and family, working as well as having a good time in various scenarios.

“Sueños Grandes” is our first peek at an upcoming album that will focus on rap and hip-hop. We’re sure we’ll be hearing more from Milkman in the near future.