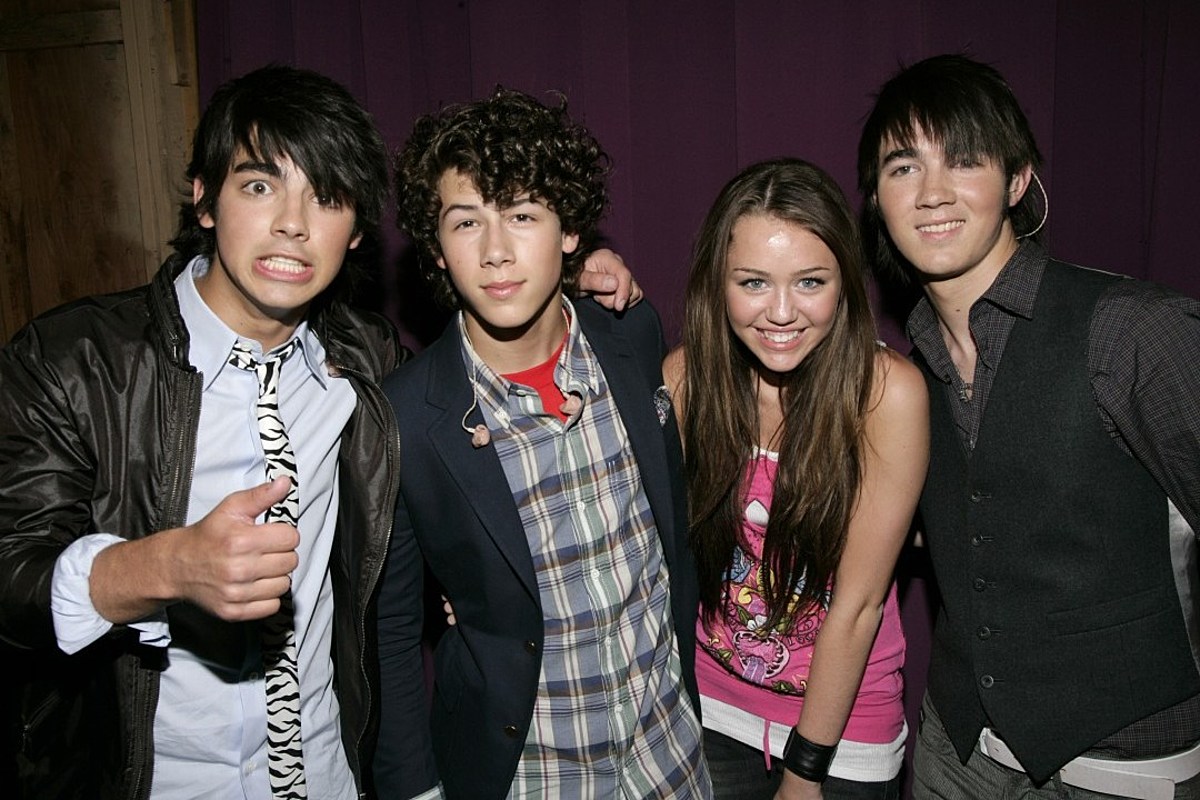 On Wednesday (November 25), Miley's alleged seventh studio record's physical album's booklet leaked on social media. The Hannah Montana alum allegedly paid tribute to her star on the Disney Channel along with some of her former tour mates and collaborators, Nick Jonas, Joe Jonas and Kevin Jonas.

One page of the booklet features a seemingly handwritten note from the family. "Miles, Congrats on the movie! Sorry we couldn't make the premiere. Love, The Jonas Family," the note read.

In addition to the letter, the leaked booklet shared an article with the headline partially blocked out, however, fans discovered the original article and decoded the title. "'Jonas' does nicely, but it's no 'Hannah Montana,'" it reads. Miley half marked out the word "Jonas in both the title and article. Over the article, a black dollar sign is drawn on top of it.

See the alleged booklet, below.

According to Miley, as recounted in her memoir, "Miles To Go," she met Nick at the Elizabeth Glaser Pediatric AIDS Foundation charity benefit on June 11, 2006. Both Miley and Nick were signed with the Disney Channel and dated through 2007.

The Jonas Brothers appeared on an episode of Hannah Montana in 2007 and acted as the opening act for Miley's Best of Both Worlds Tour.