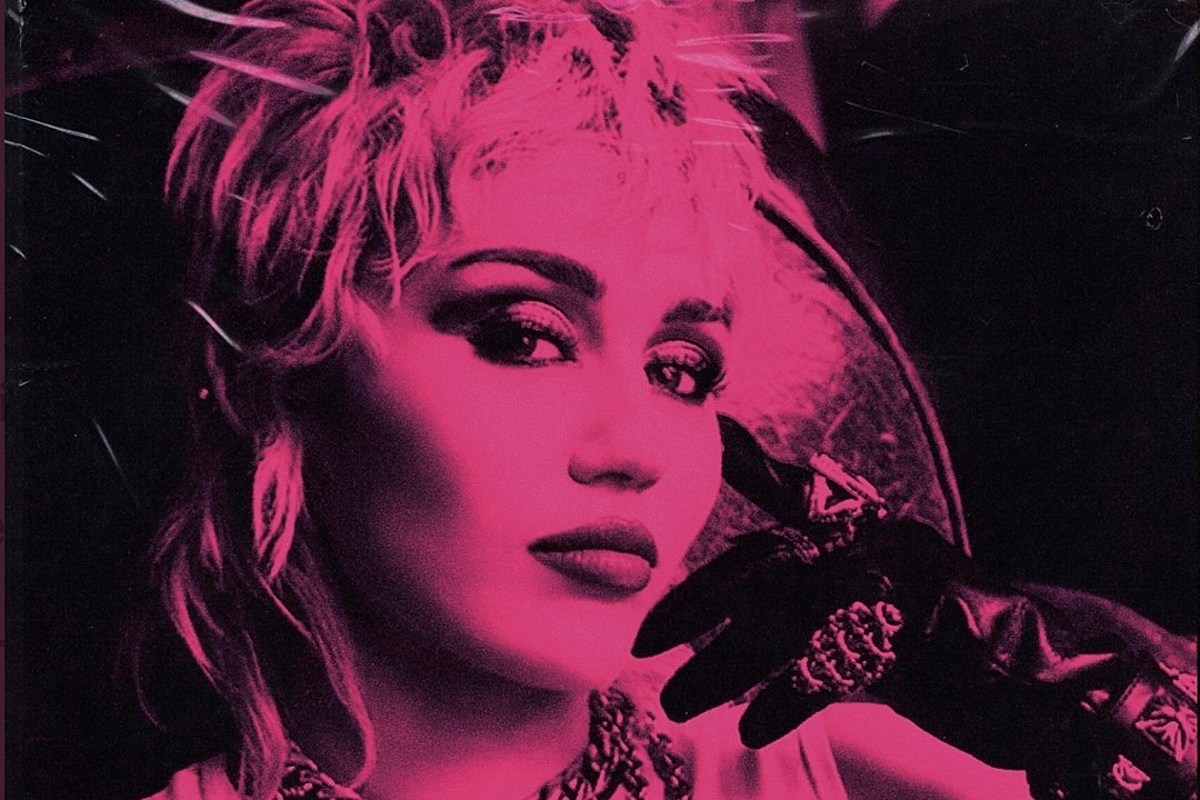 What happened to Miley Cyrus' She Is Miley Cyrus record and what are the details regarding her upcoming Plastic Hearts album?

The "Midnight Sky" singer announced on Friday (October 23) that her seventh studio album, Plastic Hearts, will release on November 27. This record will follow up her 2017 full-length, Younger Now.

Cyrus penned a handwritten note to fans explaining her decision to scrap her originally planned release, She Is Miley Cyrus.

“If you’re reading this… know that I f–king love and appreciate you on the deepest level,” she began. “I began this album over 2 years ago. Thought I had it all figured out. Not just the record with its songs and sounds but my whole f–king life. But no one checks an ego like life itself. Just when I thought the body of work was finished it was ALL erased. Including most of the music's relevance. Because EVERYTHING had changed.”

Cyrus then referenced the 2018 California wildfire that damaged her Malibu home that she shared with her ex-husband, Liam Hemsworth. “Nature did what I now see as a favor and destroyed what I couldn’t let go of for myself," she wrote. "I lost my house in a fire but found myself in its ashes.”

Cyrus explained that some of her collaborators had most of the music saved on their computers, however, it did not seem right to release it. “It never felt right to release my ‘story’ (each record being a continual autobiography) with a huge chapter missing,” she added. “If it were a chapter in my book I guess I would call it ‘The Beginning’ which usually when something is over we call it ‘The End’. But it was far from that. In triumph and gratitude, I present to you my 7th studio record, Plastic Hearts.”

In addition to her handwritten note and album artwork, Cyrus also released a cover of The Cranberries' "Zombie," that will be featured on the album.

Listen to her cover of "Zombie," below.

See the album artwork and letter, below.