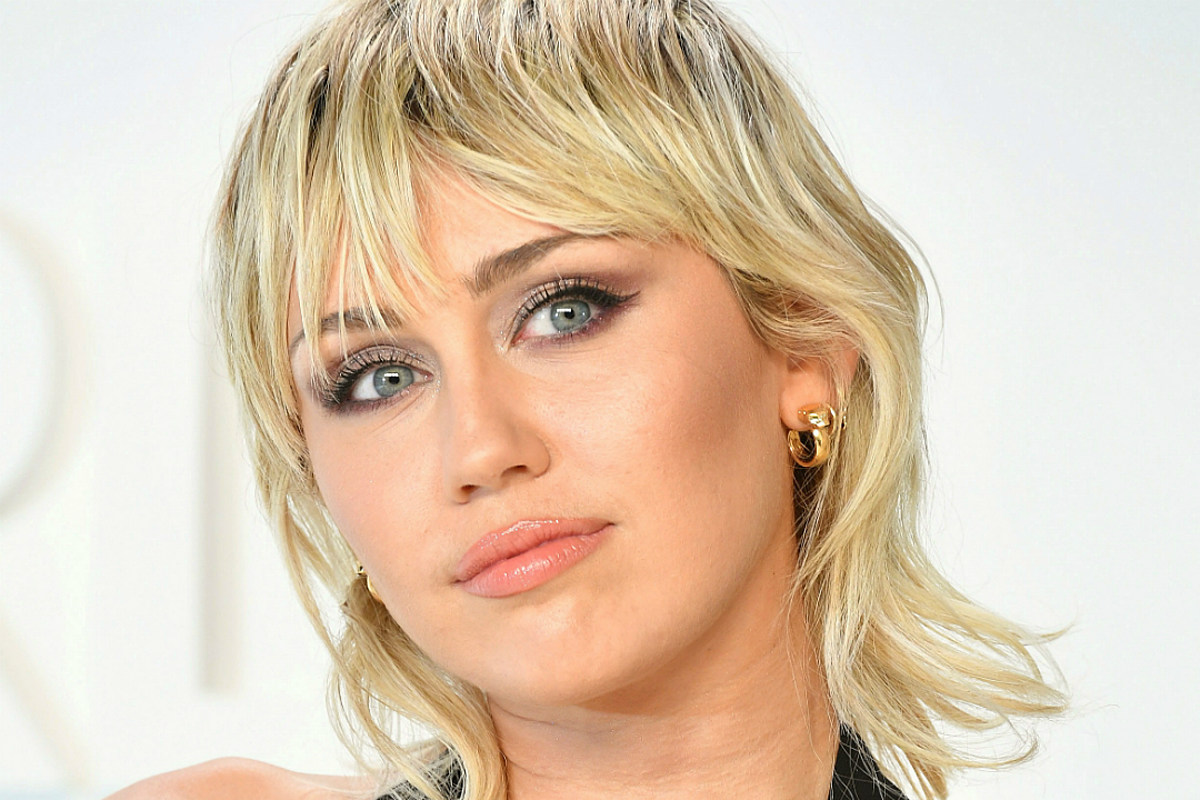 Miley Cyrus' dog was once electrocuted on the set of The Voice.

The "Midnight Sky" singer shared the wild story during an interview with the Frankie V Morning Show on Thursday (October 15). Cyrus was speaking about embarrassing things that her numerous pets have done in the past, one of which is when Little Dog gave her quite the scare on Cyrus' first day on set as a coach.

“This is sad, but it was handled and my dog is totally thriving and fine,” she confirmed before telling the story.

“You know on sets there’s, like, wires everywhere," she explained. "We got all the people singing, everyone is huddled around, like, ‘Who’s going to win The Voice?’ And my dog goes and bites on to the wires of the TV everyone’s watching and all of a sudden, we notice she’s convulsing and she’s getting electrocuted."

Little Dog and all of her pooches are "currently “thriving in Nashville, Tennessee and doing great.”