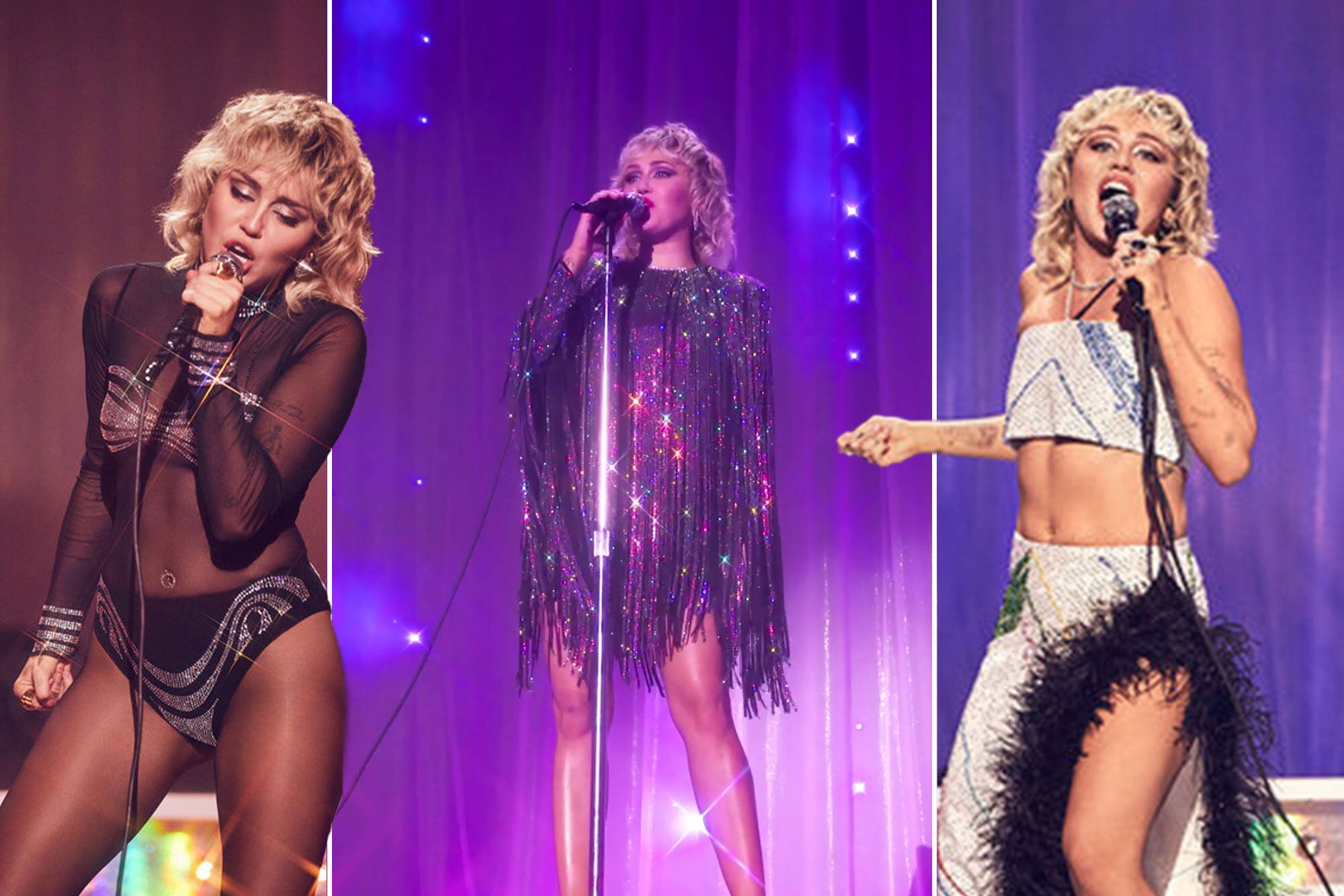 The performance was fire!

The global pop star captured our attention with her jaw-dropping performance at the “Stand By You” Pride Concert.

The one-hour-long concert featured Cyrus covering a bunch of iconic pieces such as “Believe” and “Dancing Queen.” She additionally sang some of her breakthrough projects like “The Climb” and “Party in the U.S.A.”

My favorite performance was when she covered Cher’s hit “Believe,” where Cyrus was accompanied by a group of drag dancers.

Miley’s performance that night will surely go into history and be recognized as one of the most powerful performances. It has created a buzz all over social media platforms.