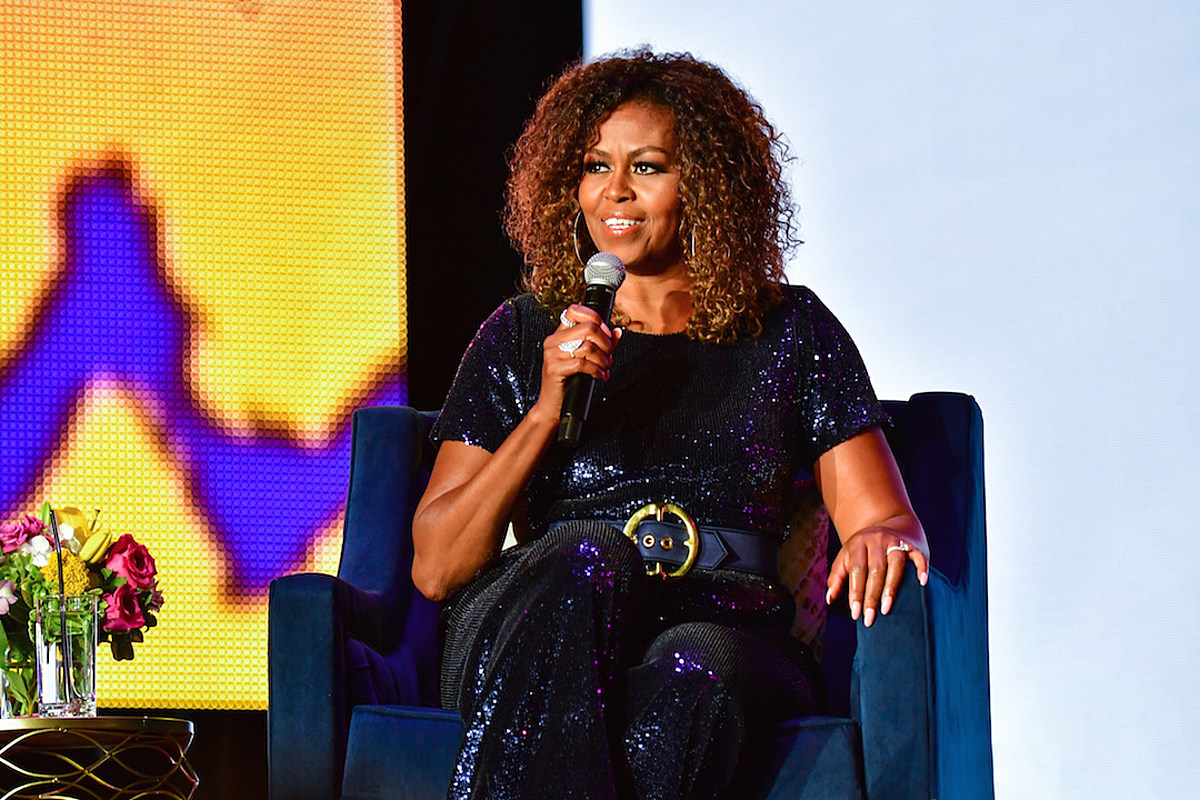 Michelle Obama spilled all the tea on her relationship with Barack Obama.

The former first lady opened up about the tumultuous aspects of her marriage during the most recent episode of The Michelle Obama Podcast with guest Conan O’Brien.

“There were times that I wanted to push Barack out of the window. And I say that because it’s like, you’ve got to know the feelings will be intense. But that doesn’t mean you quit,” she said. “And these periods can last a long time. They can last years.”

She has sage advice for singles, recommending that searching for a partner should be like assembling an all-star basketball team.

“If you’re looking at a team, the people you want to win with, then number one, you want everybody on your team to be strong, right? You don’t want any weak links, you don’t want somebody that you can dominate.”

“You want LeBron [James]. You don’t want the guy, third row on the bench, who didn’t make the team, but we often don’t think about that,” she added. “What you’re supposed to say is, ‘I have married LeBron. My version of LeBron.'”

“There’s no magic way to make that happen except getting the basics of finding somebody, being honest about wanting to be with them, to date them seriously, to plan on making a commitment, to date them, seeing where it goes, and then making it happen,” she said.

“You can’t Tinder your way into a long-term relationship,” she concluded.

The Obama’s will celebrate their 28th wedding anniversary in October.