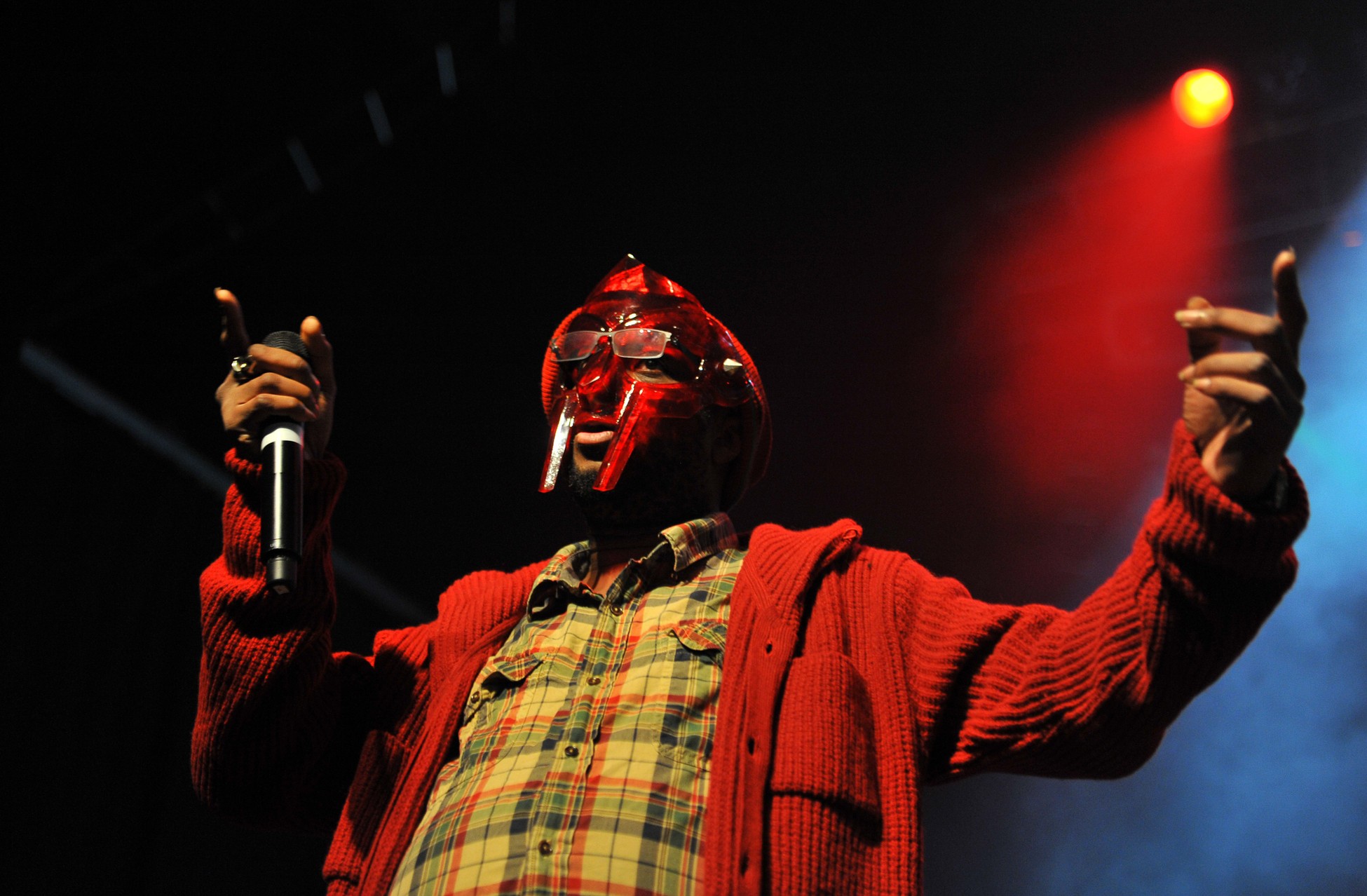 The announcement of the passing of Daniel Dumile aka MF DOOM was released today in an Instagram post by his wife, Jasmine. This news comes as a shock to the Hip-Hop community as the information included that the eccentric, super talented MC/producer died on October 31st of this year at the age of 49.

Details about his cause of death have not yet been released.

A post shared by MF DOOM. ALL CAPS. (@mfdoom)

Some industry and many fans took the words of his wife in a confused manner almost doubting them, as it is worded as a letter to Dumile almost as if he were still here. Yet, the skepticism of whether he really passed away comes from the many times Dumile would dupe awaiting crowds and show promoters with DOOM impersonators performing in his trademark metal face mask.

Despite his unpredictable antics, it cannot be disputed that Dumile was a master craftsman of slick rap bars and insane instrumentals. Starting out first in the late ‘80s/early ‘90s in the New York-based K.M.D. group, along with his brother Subroc (who passed away in 1993) and rapper Onyx, Dumile shined as an ambidextrous flow monster along side Def Jam legends, 3rd Bass (see hit track “Gas Face” below).

From that initial look with “Gas Face,” the KMD trio burst on the scene with a mellow flow for the ladies with “Peachfuzz,” the first single of their 1991 debut album Mr. Hood.

With a hiatus by the group fueled by the death of Dumile’s brother and tension with their Elecktra record label, Dumile went silent for most of the mid-90s and he reappeared as a solo artist sans the Zev Love X moniker and with the new Super Villain name MF DOOM. He donned a metal face mask that leaned into Marvel Entertainment’s Doctor Doom character.

From the underground swell of love MF DOOM received, he remained covert and out of the limelight while adding on to his alias list with alter egos like King Geedorah, Viktor Vaughn and many more. The best explanation of how dope DOOM is probably comes from the mighty Mos Def below.

There are many iterations of the DOOM musical collabrations. He was a frequent partner to other like-minded music minds like Ghostface Killah of Wu-Tang Clan to the young rap spitter Bishop Nerhu. Yet, his most celebrated connections were with producers Madlib (as Madvillian) and Danger Mouse (as Danger Doom), which offered Madvilliany and The Mouse And The Mask, respectively.

As more information surfaces, we will report an update, but the Hip-Hop world mourns the loss of a true creative…love to his family and fans.