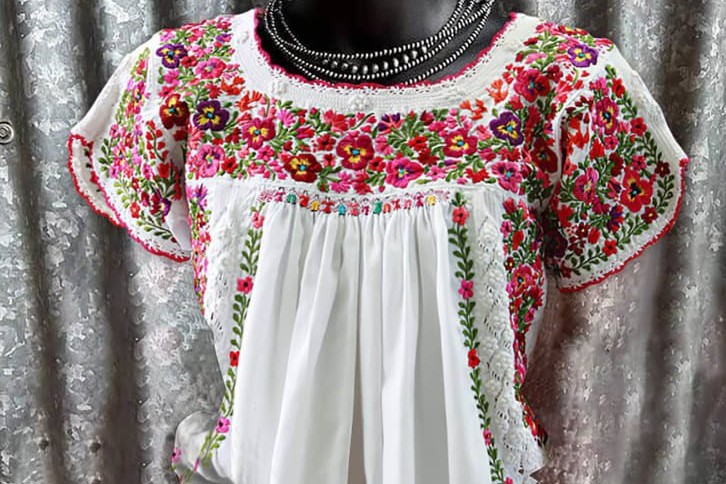 Mexico’s ministry of culture has called out Zara for cultural appropriation over a dress she says uses a pattern that is distinctive to an indigenous community.

The culture minister Frausto says the design “reflects ancestral symbols related to the environment, history, and worldview of the community”, and had a similar aesthetic to a traditional garment part of women’s identity in the Mixteca community of San Juan Colorado. “The design in question was in no way intentionally borrowed from or influenced by the artistry of the Mixtec people of Mexico,” Zara’s parent company Inditex responded in a statement.

Anthropologie and Patowl were also namechecked by the ministry for designs that allegedly borrowed from local communities. From each brand, the government called for a “public explanation on what basis it could privatise collective property”.

This isn’t the first time the Mexican government has accused fashion brands of cultural appropriation. Back in 2019, Carolina Herrera was similarly called out for print and embroidery in its Resort 2020 collection. At the time, the brand’s creative director Wes Gordon said that the collection “pays tribute to the richness of Mexican culture”.