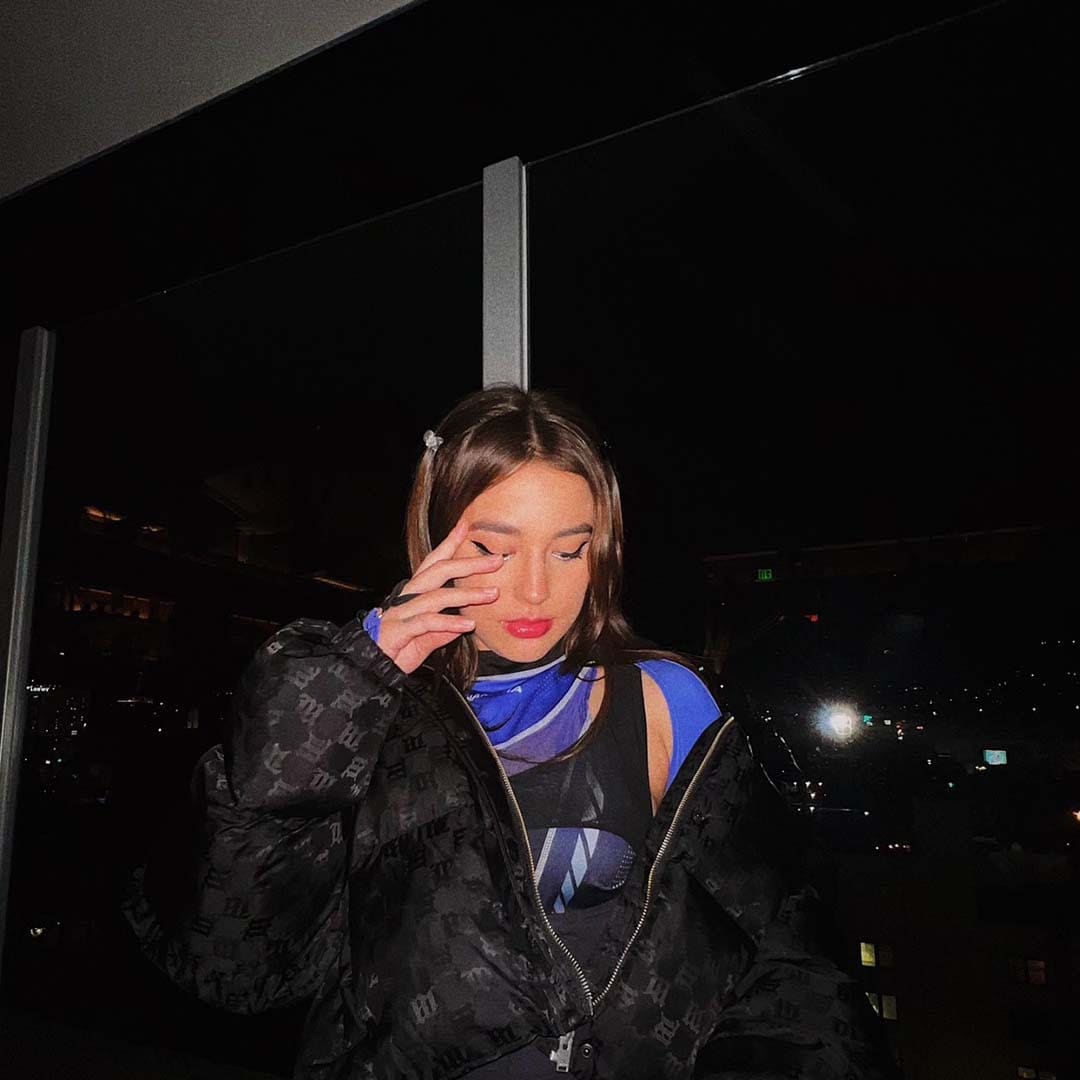 It may sound super cliche, but sometimes dreams do come true. Such is the case of Mexican-American singer Alaina Castillo, who only about three years ago uploaded a cover of Coldplay’s “The Scientist” without knowing that in 2022 she would actually be opening for the British rock band. Castillo will be the opening act for the “Music Of The Spheres World Tour” in her hometown of Houston, Texas, on May 6.

“It’s really hard to put into words how I feel about this… if you know me then you know how Coldplay has shaped a lot of important moments in my life as well as like 99% of the sad memories,” Castillo wrote on an emotional Instagram post, sharing the news. “My first STADIUM… opening up for Coldplay… thankful doesn’t even cover it.”

“GUYS I’M PERFORMING AT NRG STADIUM IN HOUSTON,” she continued. “Thank you for supporting me. Come see me support Coldplay now.”

cover of the scientist by coldplay is up now:)) https://t.co/yuKVuhpsyv pic.twitter.com/OxdVtehvLL

alaina castillo is performing at coachella ?!?! i used to watch her on youtube years ago wow

In Aug. 2019, Castillo uploaded an emotional cover of one of Coldplay’s global hit single “The Scientist” on Youtube, which has accumulated over 150 thousand views. From doing covers of their songs in her bedroom for Youtube to now opening for their stadium show, the 22-year-old has a lot to celebrate.

Not only is she Coldplay’s opening act along with the American R&B singer H.E.R., but the “no vuelvas a mirar atrás” singer is also preparing herself to perform at this year’s Coachella festival on Saturday, April 16 and 23 at the Gobi Stage. She is one of 18 Latine artists representing the Latine community at the massive festival this year.

Apart from this impressive career milestone, she is also promoting her upcoming single “Sad Girls Always Finish First,” due on May 6. However, NFT users can get a first listen as early as today (April 14).