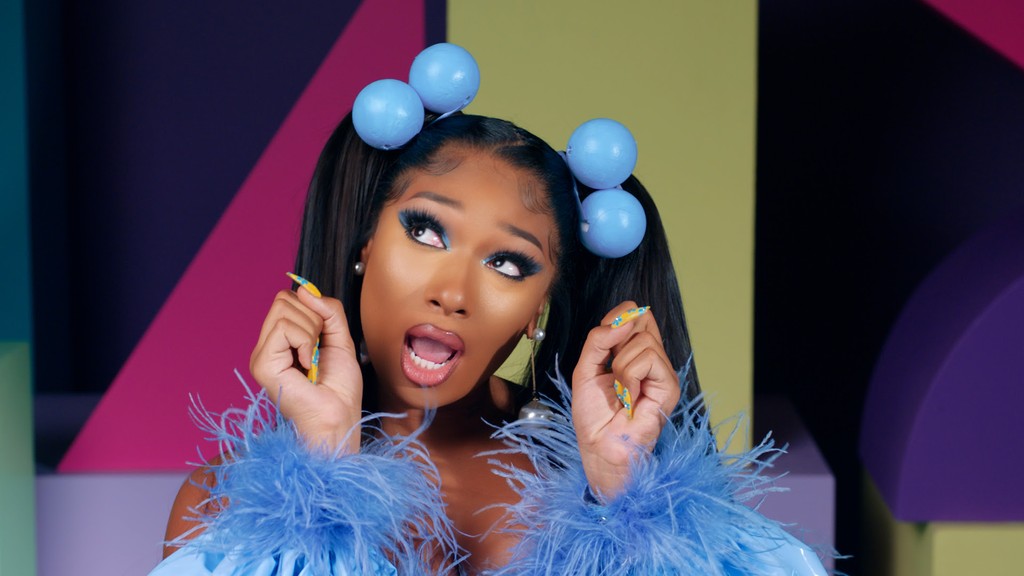 Who wants to see more of Megan Thee Stallion dancing with all that body-ody-ody-ody-ody…? You too? Well here is your chance to catch the rhyme slayer bouncing like crazy with the bars: “His friends and his dad hate me (Yeah) / I broke his lil’ heart, he a crybaby (Wah-wah-wah)

“Opening with none other than the hilarious BlameitonKWay, who sets the scene as a toy shop employee, Megan and DaBaby take us on an unruly ride as they get up to no good. Since its release, ‘Cry Baby’ has garnered over 120 million streams globally, also sparking the viral #CryBabyChallenge which has seen the likes of City Girls’ Yung Miami, Mulatto, and more, take part.”

DaBaby makes his verse pop with his tag-team rap partner, as they have traded words before on Megan’s “Cash Shit” single. A duet album with the superstar pair would be kinda hot

The frequent work relationship with director Colin Tilley (“Body” and “WAP”), clearly shows that their union is one of creative success. Check for them in the near future.