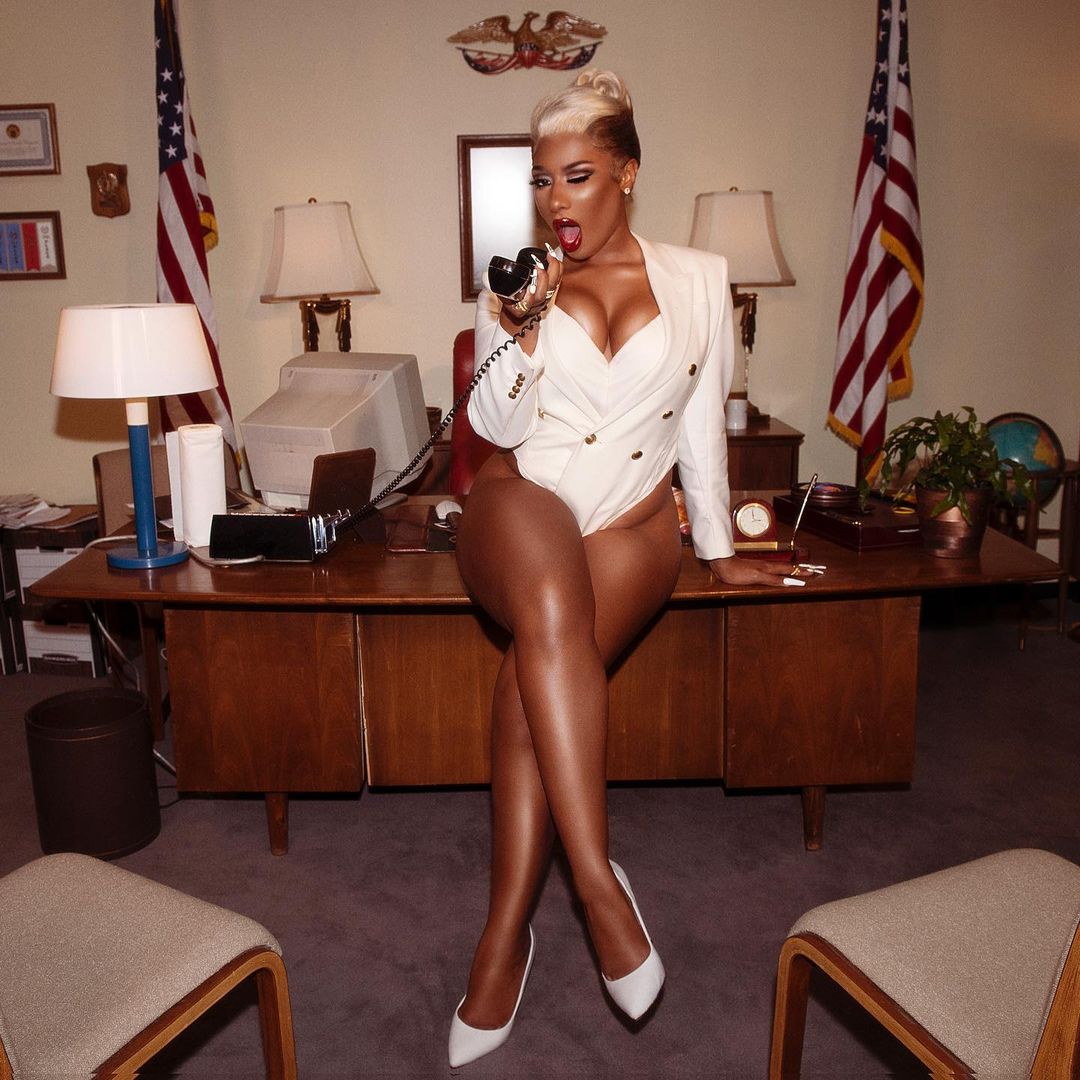 The newly released music video of Megan Thee Stallion highlights the deeply rooted issue of sexism. The video narrates the story of a senator who slut-shames women who refuse to be bound by society’s traditional norms. He leaves insulting comments on Megan’s music video, where she then calls him and starts yelling at him. Later on, Megan comes with a big truck and smashes him.

The video was dropped on June 11; it already has over 8 million views on YouTube. The music clip ends in a hilarious way that we won’t spoil it for you.

Watch it now below: