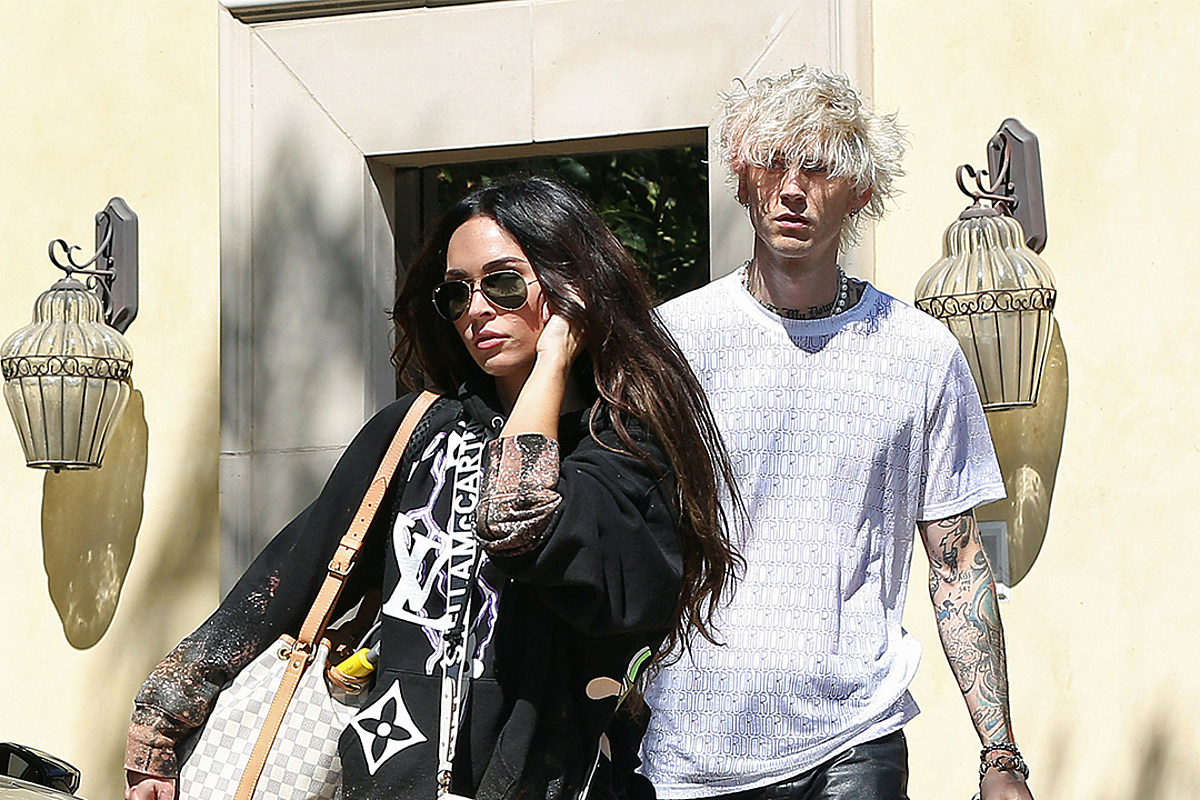 It seems things are getting super serious for Megan Fox and Machine Gun Kelly!

A source tells People that the actress introduced the rapper to her three sons, Noah Shannon, 7, Bodhi Ransom, 6, and Journey River, 3, who she shares with ex-husband Brian Austin Green.

"He recently met her kids for the first time. Megan thought it was a natural step, since they are getting more serious," the source says. "They are in a committed relationship and it's not just a fling. They are planning a future together."

Fox and MGK met on the set of their forthcoming film, Midnight in the Switchgrass. The couple went public with their relationship this past summer after photos of them spending time together started circulating in the tabloids back in May.

In July, the 34-year-old actress called Kelly her “twin flame” during an appearance on Lala Kent and Randall Emmett’s podcast, Give Them Lala … With Randall.

“I knew right away that he was what I call a twin flame,” she gushed. “Instead of a soul mate, a twin flame is actually where a soul has ascended into a high enough level that it can be split into two different bodies at the same time. So we're actually two halves of the same soul, I think.”

Kelly has an 11-year-old daughter named Casie Baker from a previous relationship, but it is unclear if Fox has met her yet.