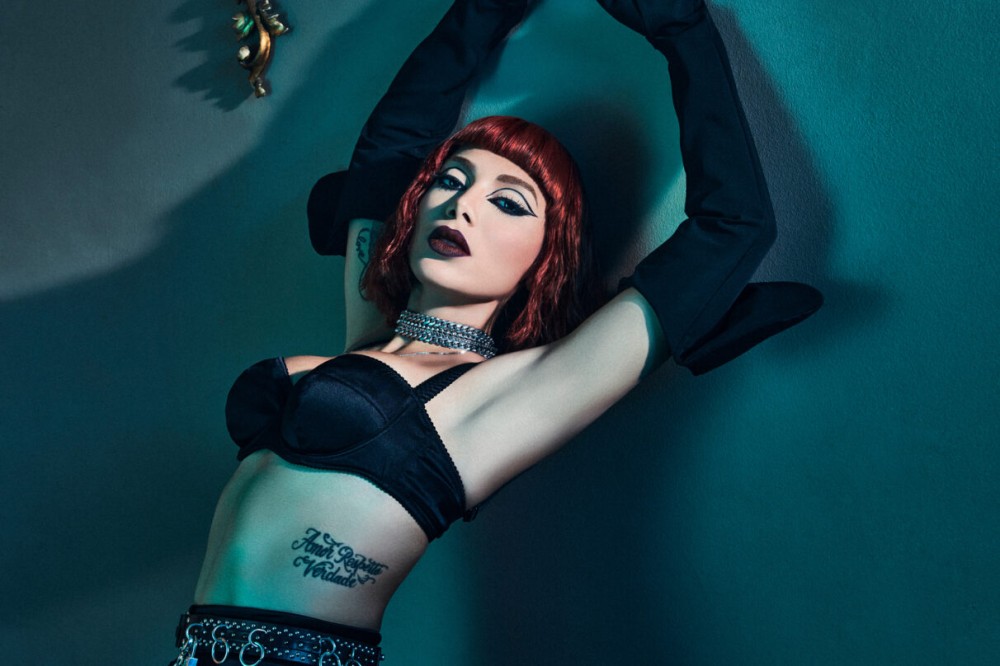 Anitta’s latest hit “Envolver” has reached new heights. The saucy tune has become the highest performing song by any Brazilian on Spotify, reaching No. 6 on the platform’s global charts. The record is the latest milestone in the Brazilian pop star’s rapidly growing career. She was one of the most-tweeted-about artists in 2021, and she’ll also be one of 18 Latine artists performing at this year’s Coachella. Anitta will perform alongside big names such as Karol G, Princess Nokia, Cuco, and Grupo Firme.

“Envolver” by @Anitta reaches a new peak of #6 on global Spotify, with over 2.653 million streams.

It’s the highest-peaking song by a Brazilian act in the platform’s history. pic.twitter.com/saxdxEdWKN

Her dembow-heavy song has been played more than 2.6 million times worldwide. The popularity of “Envolver” is also thanks to its own TikTok challenge. The song is now ubiquitous with the TikTok challenge, where people imitate Anitta’s sexy dance. Thousands of fans have gone to the social media platform to slowly plank down to the floor and hold their positions as they swing their hips to the rhythm.

Anitta told Billboard Latino last week that the song’s success and the dance challenge was just a result of who she is. “I’m like this 24/7, I’m not pretending to be like this and I think that’s part of the song’s success. If I had an actual strategy, it wouldn’t have worked,” she said.

Fan’s on Twitter responded to the Spotify Global chart news by celebrating the country and the artist, showering her with support and some hoping she reaches that number one spot on the charts.

If Anitta’s musical career trajectory is anything like her dance moves, she’ll surely keep us wanting more.