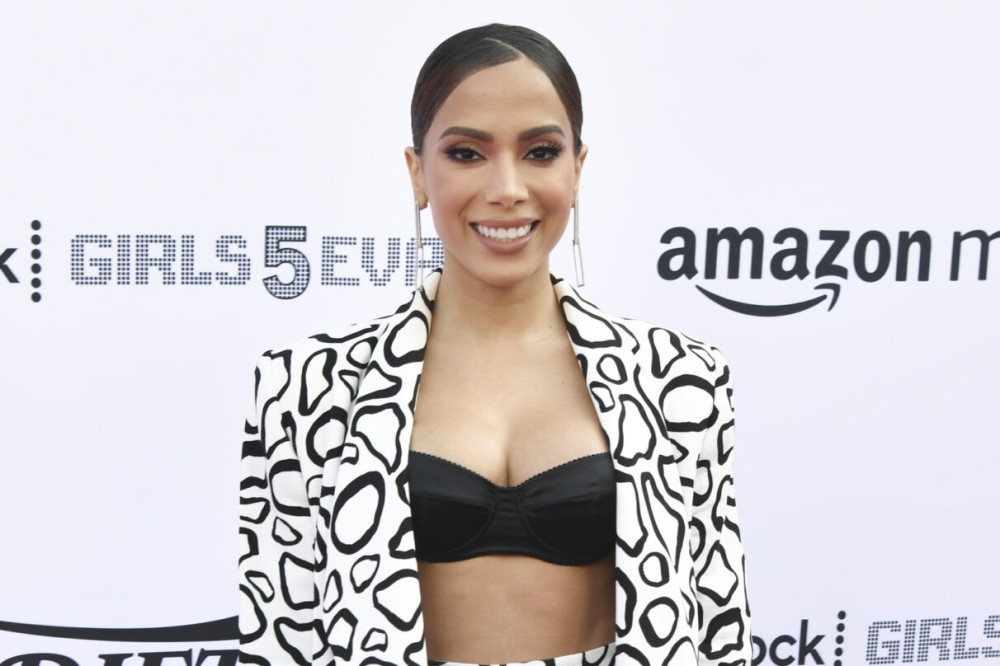 Twitter has just released some of its statistics for 2021, and it looks like singer and songwriter Anitta is at the top of the list for Most Tweeted About Latine Musicians of the Year. The “Girl from Rio” was ranked No. 1 because she had the most tweets between January 1, 2021, and November 15, 2021, that mentioned her handle @Anitta.

It’s no surprise Anitta is leading the pack. She had an impressive year. In April, she released the title song from her upcoming album Girl from Rio along with a remix featuring DaBaby the following month. The song reached Diamond status in Brazil. Remezcla called the single “a tribute to Brazilian women as well as an emblem of the globalization taking place in the industry.”

Other headlines Anitta made this year happened when she was featured on a new Facebook Watch series called 12 Hours With… and when she released her new single and music video for the track “Envolver.”

Cardi B also made a list, Most Tweeted About Musicians in the U.S., coming in at No. 10.