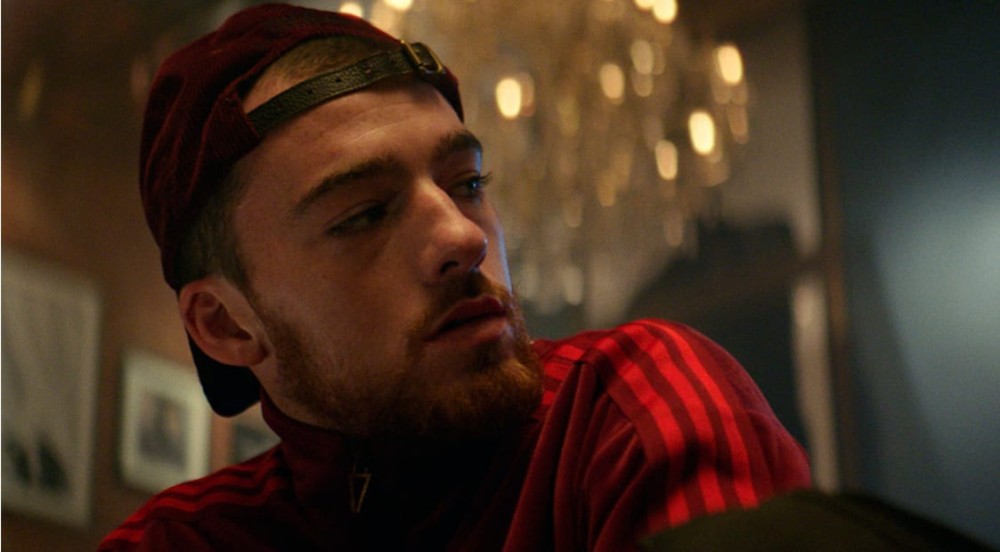 The wait is over! The real G’s, Becky G and Karol G have finally released the long-awaited music video for their breakup anthem “MAMIII.” And as if it couldn’t get any better, the cinematic and scandalous music video features the Euphoria actor Angus Cloud and media personality Mia Khalifa.

While we were expecting visuals of the two pop stars, we were pleasantly surprised to witness the Mike Ho-directed video featuring two popular celebrity faces. An additional surprise was the new ranchera prelude to “MAMIII,” where la Becky y la Bichota sing: “Yo te di mi corazón, lo pisaste con tu ego / Ya se que fui mucha mujer, y no lo viste por pendejo.” What a powerful introduction for the global anthem that reached No. 15 on Billboard’s Hot 100 and No. 4 on Billboard’s Global 200 singles chart – a peak for both artists.

The “MAMIII” music video shows Khalifa and a friend seeing a tabloid magazine cover of her presumably ex-boyfriend, Cloud, and his new boo, who happens to be the same girl riding in the passenger seat with Khalifa. While Cloud is driving to a bar, Khalifa and his new love interest are at his house, breaking dishes and awards while drinking his alcohol, leading to her inviting a new man to get passionate on his bed. The drama continues as the closing frame shows Cloud at the bar, waiting for his romantic interest, who ends up posting the steamy video of her getting it on with the new man for everyone to see. We’re shocked too, Cloud!

LMFAOOO Angus Cloud in the MAMIII video for Becky G and Karol???? His Latina era 💅🏼

While some Twitter users wanted to see the two Latine artists in the official music video, others loved the appearance of one of Euphoria’s most popular characters.

This music video is out just in time to anticipate Karol G’s Coachella performance on April 14 and 24. Will she bring out Becky G as a special guest to perform the anthem? We hope so!