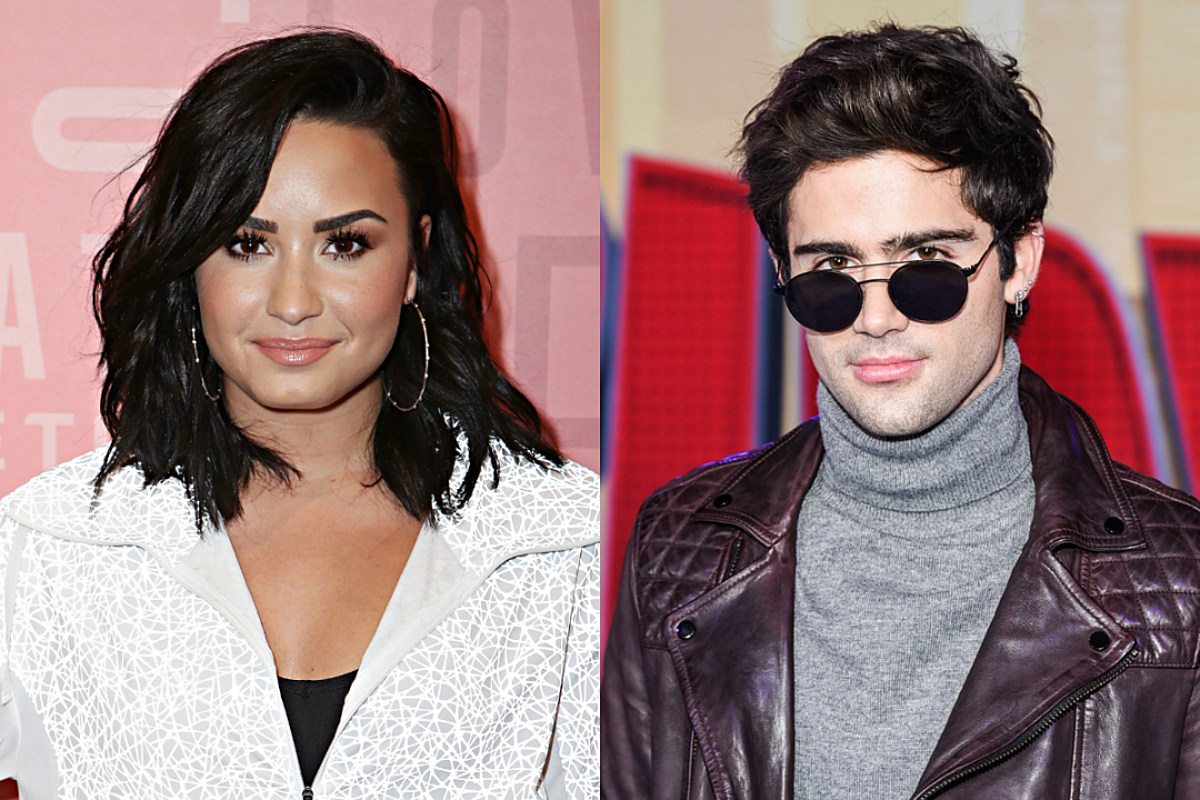 Max Ehrich spoke out about his called-off engagement to Demi Lovato for the first time.

The Young and the Restless actor took to his Instagram Stories on Saturday (September 26) to confirm their split. Ehrich claimed that the “Sorry Not Sorry” singer did not break up with him directly, he instead found out through media reports.

"Imagine finding out to the status of your relationship through a tabloid," he wrote. "While your [sic] in the middle of filming a biopic movie about a Pastor in a Christian Church whose intention of the film is to help people."

He concluded his string of posts with a dove emoji and wrote, "God bless." Lovato has yet to publicly address their breakup.

Earlier this week, Lovato returned to social media after the announcement of her breakup by sharing two very telling Instagram Stories.

She first shared a video where she zoomed into her t-shirt that read "Dogs over people." Her second post showed her in a makeup chair without her engagement ring on her left hand.