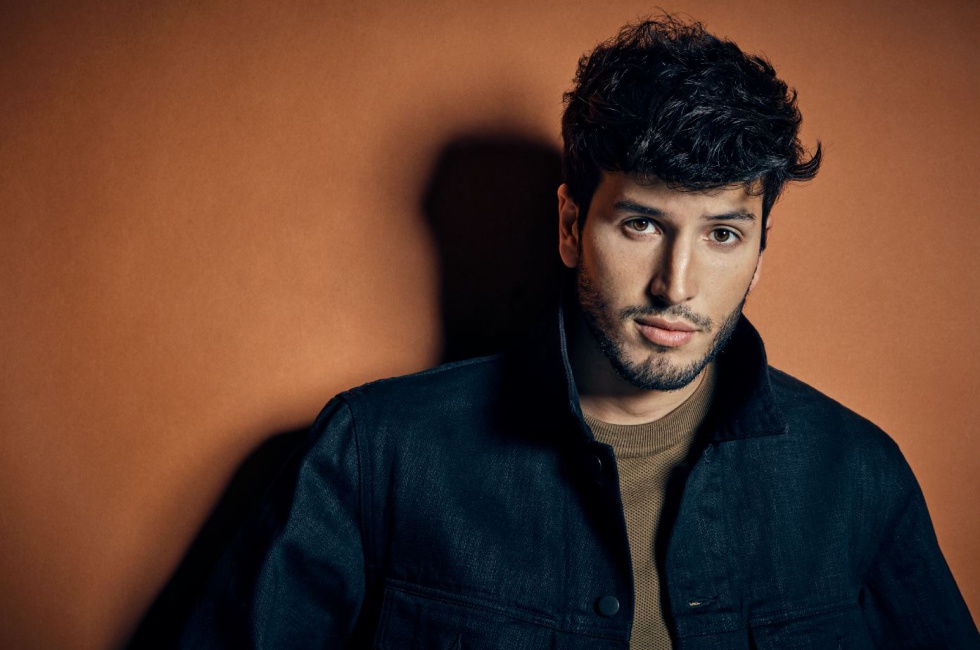 If you’re a fan of Latin urban songs, then “3 de La Manana” is for you.

“3 de La Mañana” is a piece like no other, as it diligently fuses urban, pop, and Latin feels. The dominant danceable beat is the real game-changer here, as it makes your spine twirl and curl.

The project was dropped next to a music video with an undeniable groove that gave off an aura of a lit party scene. “3 de La Mañana” premiered on June 18 and is already on its way to hit 9 million views on Youtube. Whereas the comment section is filled with love and respect from fans from all over the world.

Don’t forget to watch the music video for the seductive party anthem: