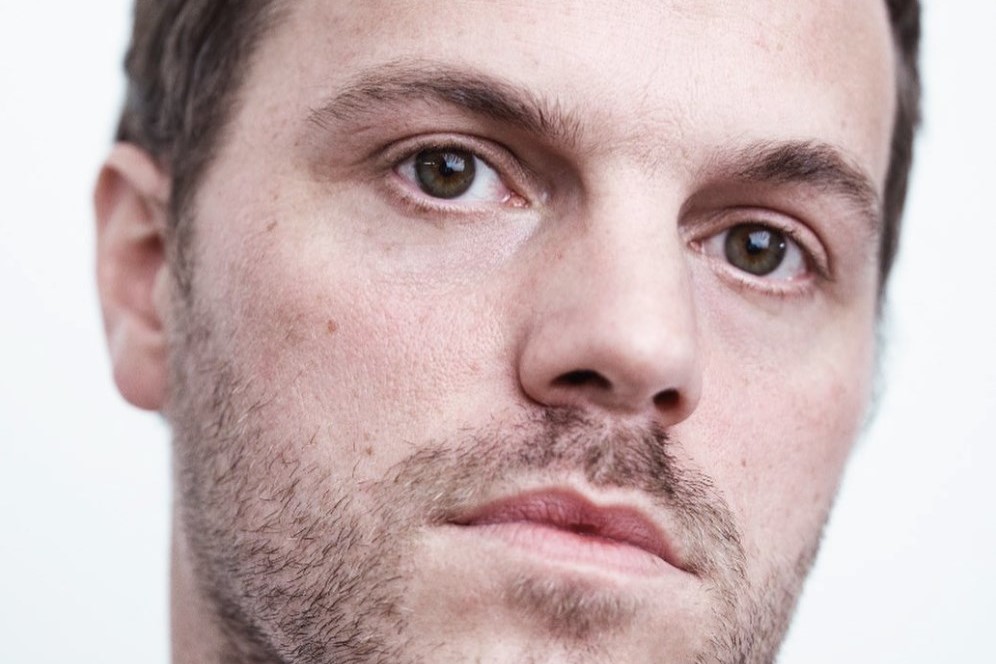 The former design director has been promoted to creative lead

Following the shock departure of Daniel Lee last week, Bottega Veneta has announced the appointment of Matthieu Blazy as creative director. Set to present his first collection in February 2022, the former design director follows in the footsteps of fellow Kering designers Alessandro Michele and Sarah Burton, who were both promoted to the top spot from within at Gucci and Alexander McQueen respectively.

Like Lee, Blazy previously worked for Celine under former creative director Phoebe Philo, before moving to New York to work under Raf Simons at Calvin Klein. Though he only joined Bottega Veneta last year, the designer has plenty of experience at the helm of a brand, having headed up Maison Margiela before John Galliano’s appointment in 2014. Despite various rumours surrounding Lee’s sudden exit, fashion insiders had been heralding Blazy as the most logical successor – even if others were hankering for the likes of Tina Knowles, which actually would have been quite fab?

Rather than a complete overhaul, Blazy’s tenure will allow the brand to recalibrate slowly. “Matthieu Blazy is an extraordinarily talented individual, whom I am proud and excited to entrust with the creative helm of our luxury house,” said Leo Rongone, chief executive officer of the company.

“Bottega Veneta has always been equated with signature craftsmanship and distinctive creativity. Matthieu’s appointment will further enhance the modern relevance of our brand and accelerate our growth, while preserving the values that are at the core of Bottega Veneta.”